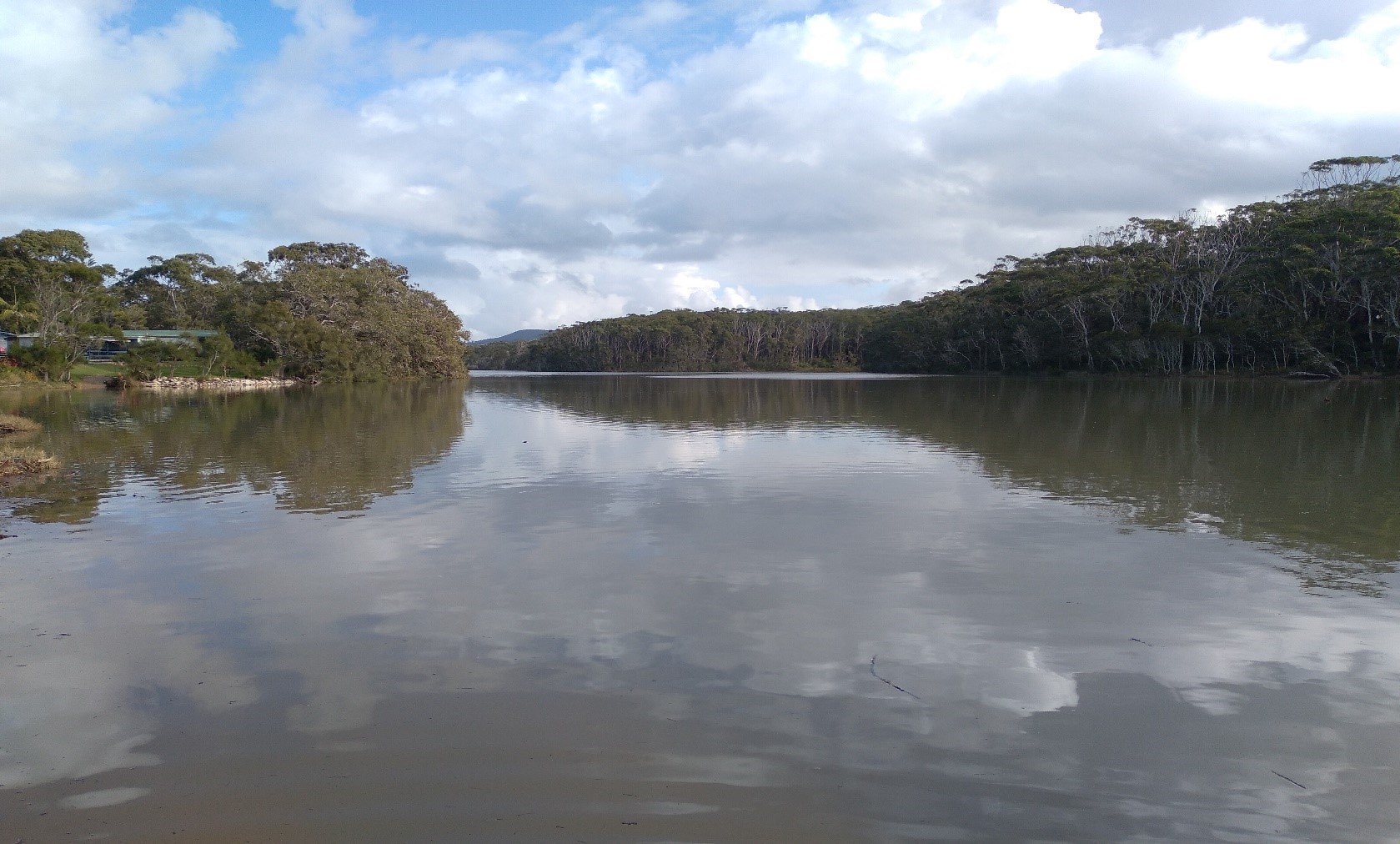 As part of a program to develop Plans of Management (PoM) for all Crown Land Reserves classed as ‘community land’, Council has completed a draft PoM for Woolgoolga Lake.

The draft PoM was adopted by Councillors at last night’s meeting and will be sent to the NSW Government – which owns all Crown Land in the state – to request permission to put the draft document on public exhibition.

All forms of on-water activity such as boating, is managed by the NSW Government’s Transport for NSW Maritime division.  Fisheries issues are managed by the NSW Department of Primary Industries, which also manages the Solitary Islands Marine Park – of which Woolgoolga Lake is part.

The main role of Council at Woolgoolga Lake Reserve is about managing the water level and lake entrance, as well as any foreshore works.

The draft PoM will essentially provide a management framework for any possible passive, water-based commercial recreational activities – such as pedal-boat hire for example – that may occur in the future.

Woolgoolga Lake covers three square kilometres. Its ocean entrance sits across a beach which is regularly blocked naturally by a sand berm.

Coastal lakes like this are known as an Intermittently Closed and Open Lagoon or Lake (ICOLL) and the entrances close frequently due to natural coastal processes. Such lakes also form important habitats and fish nurseries for the Solitary Islands Marine Park.

During times of heavy rain and a closed estuary entrance, the water level of the lake can rise causing concern for residents of the nearby caravan park.

So that Council can mechanically reduce the height of the sand berm to allow water to escape and lower the water level, a Woolgoolga Lake Entrance Management Procedure has been developed with agreement from all the relevant state government agencies.

The purpose of the Coastal Management Program is to understand and outline key threats and impacts to the estuary and to develop management actions to address them. Although these plans do have some cross-over, they serve different functions, but have been developed concurrently and in close consultation to ensure a consistent and collaborative management approach.