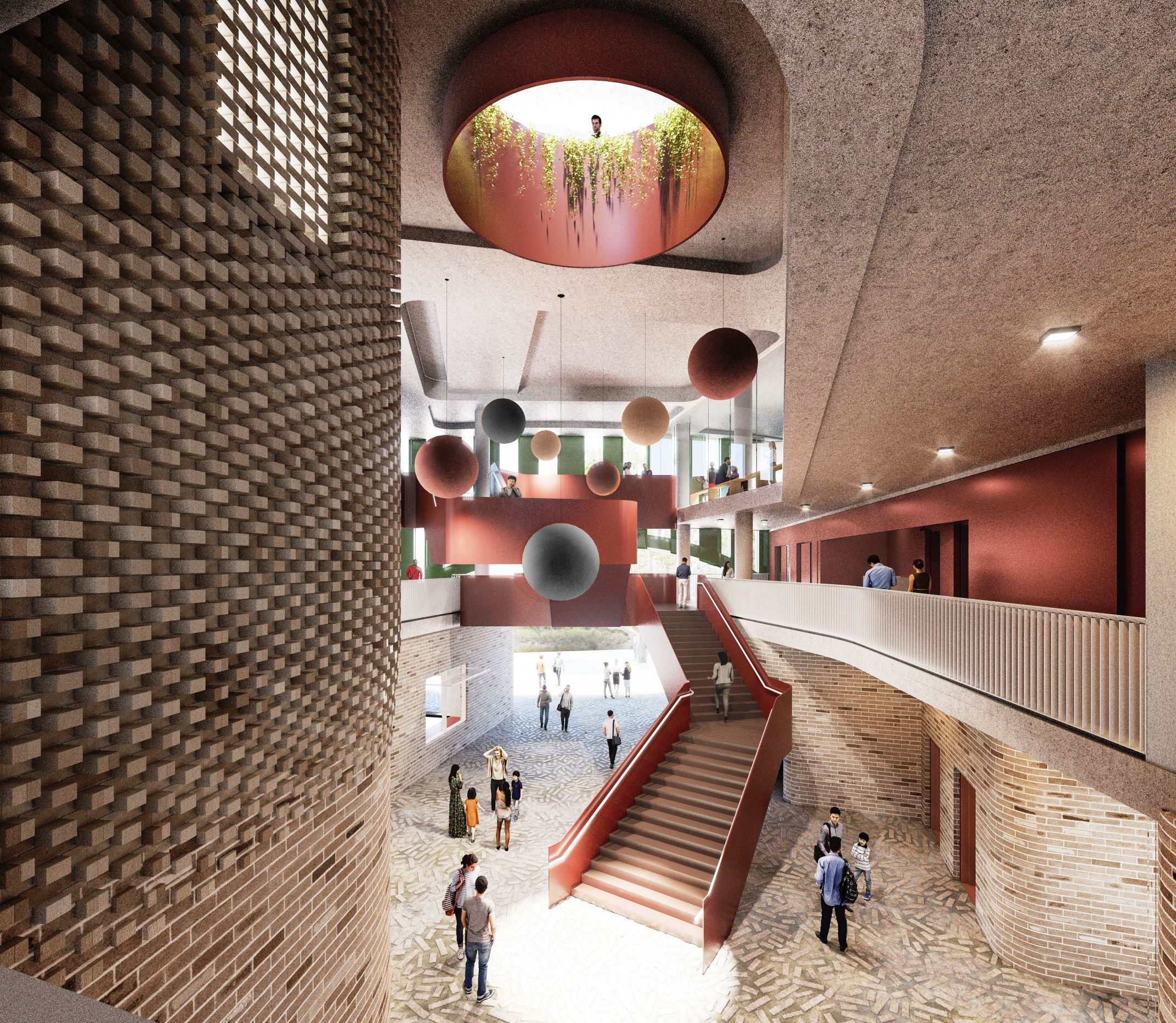 Contrary to reports in media over the weekend, the NSW Planning Department has clearly acknowledged that the overall form and mass of the Cultural and Civic Space building remain the same.

The Department has requested some extra information relating to traffic impact around the increase of car parking spaces from 74 to 77 spaces, the building façade and nature of space changes within the building.

By way of some formal planning background under Section 4.55 or Section 4.56 of the Environmental Planning & Assessment Act 1979 (EP&A Act), an applicant may seek approval for modifications to a State Significant Development (SSD) consent at any time.

These applications can take place at various times throughout the project including after construction has commenced. Some SSD approvals administered by DPIE have been subjected to multiple modification applications.

The Coffs Harbour Hospital Expansion project (SSD-8981) has had 5 modifications approved. One such modification was for facade design amendments, new staging conditions and deletion of conditions. This modification was lodged after construction had commenced and is quite similar to what Council is trying to achieve with the current modification that has been lodged with the Department.

Council submitted the Cultural and Civic Space SSDA in September 2019 based on the 50% schematic design. Following this the design team undertook further detailed design development to 80% by late 2020, a further 14 months of design development work.

This process investigated the design in much greater detail and included detailed discussions with council working groups who will be managing the spaces to understand the functional, operational and servicing requirements and create space efficiencies.

“It would be remiss of the project team not to find space efficiencies, optimising space across all floors is part of good design practice.

“The entire Project Team is focused on wringing efficiency out of the space so that we are not building anything that isn’t well utilised and needed.”

In the coming month Lipman will commence with the following: