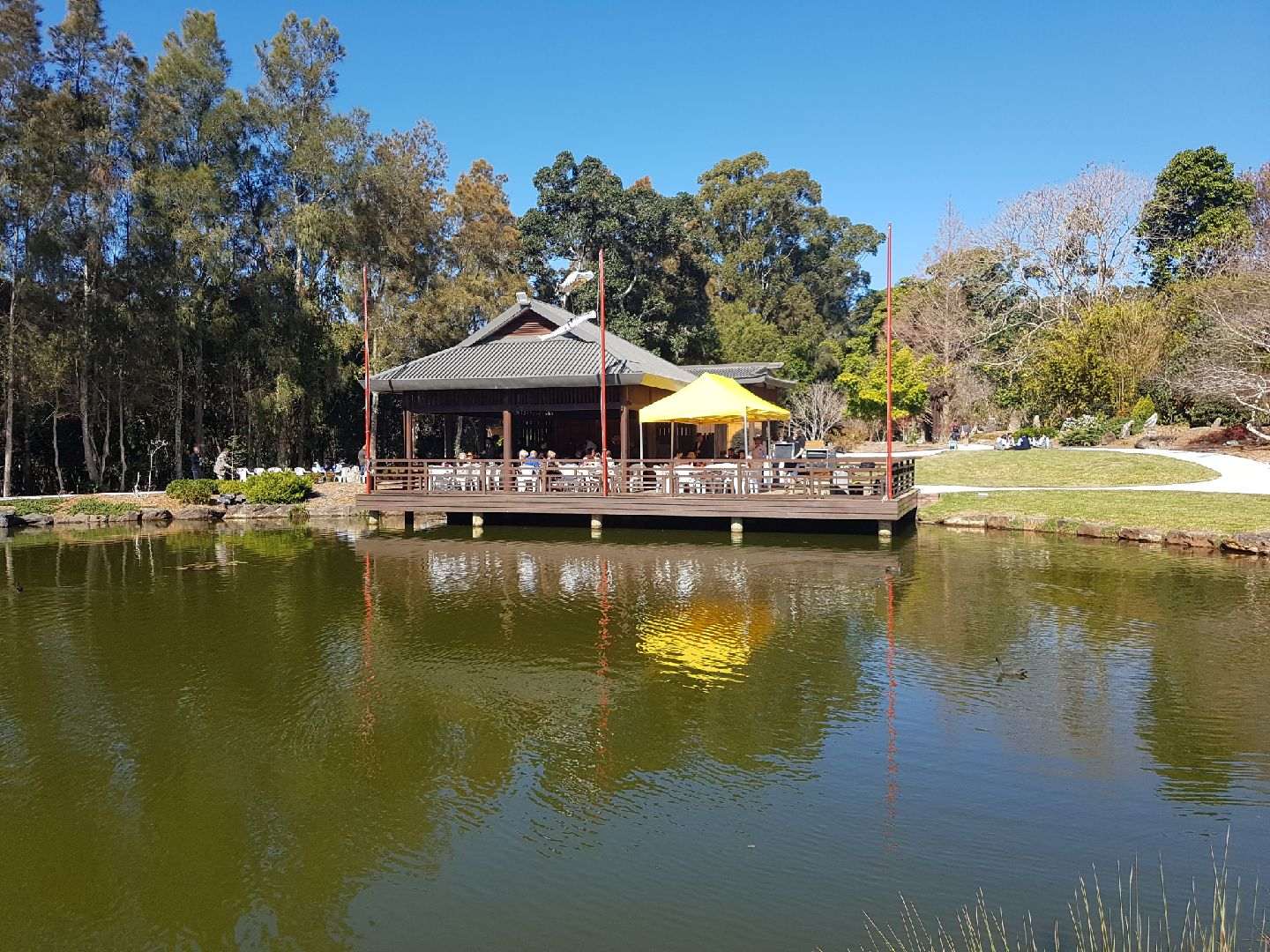 The North Coast Regional Botanic Garden – an oasis of serene natural beauty, scientific research and popular event space on the doorstep of the city centre – now has a new Draft Plan of Management to take it forward into the future.

Formally established in 1980 following the hard work of a group of interested and expert local residents who saw its potential as a Botanic Garden during a canoe trip on Coffs Creek, the ensuing decades have seen many thousands of volunteer hours given to developing the Garden by the Friends of the North Coast Regional Botanic Garden (NCRBG), Coffs Harbour community groups and many individuals.

In particular, the dedication and support of Alex Floyd OAM, Life Member of the Friends of the NCRBG was significant. His involvement started with the Ulitarra Society canoe trip that began the Botanic Garden journey and has continued to the present day. In 2008, his work for the Garden was recognised nationally with his Medal of the Order of Australia.

“The Botanic Garden is a hugely important part of the city of Coffs Harbour for locals and visitors alike. It’s rare for a regional city to be able to boast of such a long-established, beautiful and varied Botanic Garden at its heart,” said Coffs Harbour Mayor, Councillor Denise Knight.

“It has also played a large part in developing Coffs Harbour’s Sister City relationship with Sasebo through the creation of the Japanese Garden area which was made possible with the help of the Friends of the North Coast Regional Botanic Garden, Council and the Australia-Japan Society.

“I’m delighted that the Friends of the North Coast Regional Botanic Garden, and the many other volunteers who lavish such care on this oasis, are happy with the proposed Plan of Management.

“Their work and dedication has been visionary and it’s fantastic that they will continue to play a significant role in the Garden’s future growth and development.”

After being reviewed by Council the Draft Plan is to be forwarded to the Division of Crown Lands – the landowner of the Botanic Garden – within the NSW Government’s Department of Planning, Industry and Environment (DPIE) for approval to go on public exhibition.

Following consent from DPIE, the Draft will then be put out for wider public consultation and feedback. The resulting Plan of Management will be finalised after the consultation period.

Once the final Plan of Management is approved, Council staff will also undertake an exploration of the cultural heritage values of the Garden, using appropriate expertise, within three years of the adoption of the Plan.

The Draft Plan of Management for the North Coast Regional Botanic Garden is one of a series of Plans of Management that Council is undertaking for all Crown Reserves classified as ‘community land’ and for which Council has been appointed as the land manager by the NSW Government.