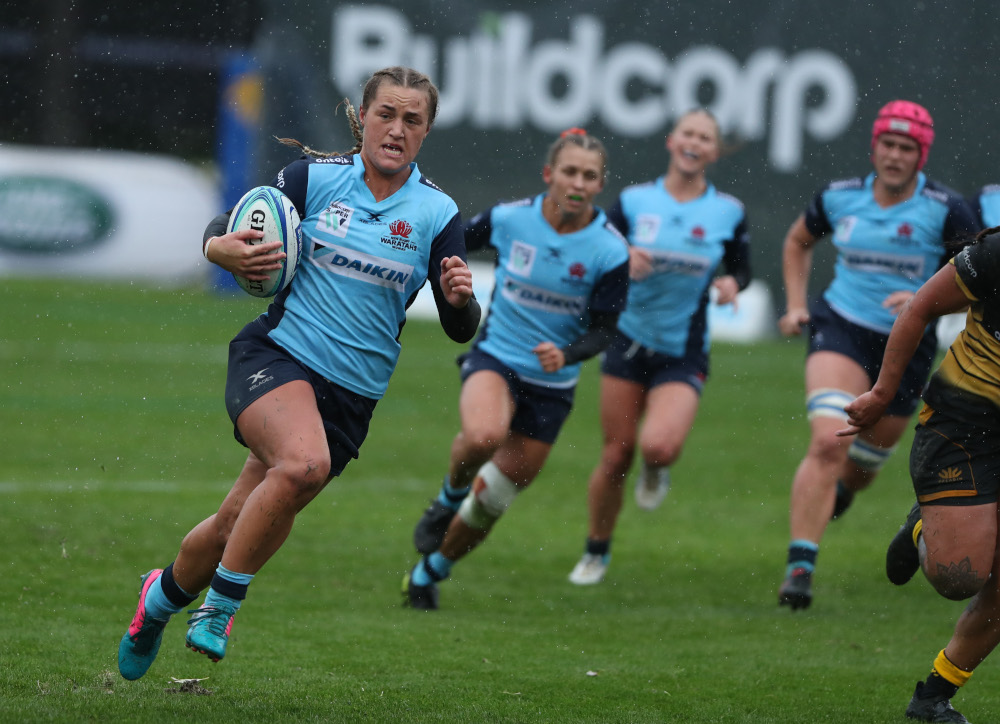 Member for Coffs Harbour Gurmesh Singh said Rugby Australia has been given funding support from the NSW Government which will help bring the code’s top Super W players to Coffs Harbour from 24 June to 3 July 2021.

Mr Singh said the tournament’s main competition will be held at C.ex Coffs International Stadium and is expected to attract a large number of local and interstate rugby fans to the region.
“These exciting Super W rugby fixtures in Coffs Harbour will showcase our local facilities, stunning natural coastline and attractions, and help to bring in much needed tourism dollars to Coffs Coast businesses and the community,” Mr Singh said.

Coffs Harbour Mayor Councillor Denise Knight welcomed the exciting news. “Having such a top-flight rugby competition – featuring female players at the very top of their game – coming to C.ex Coffs International Stadium is fantastic for the city, the region, the fans and local players,” Cr Knight said.

“This is the first time that a major women’s rugby tournament has come to Coffs Harbour and it’s yet another endorsement of our amazing stadium and its staff. I’m particularly delighted for local players and the code’s fans who will be able to enjoy seeing the best in their sport on their own doorstep.

“Coffs Harbour is a natural home for women in sport and events like this allow us to inspire women of all generations to be what they can see.”

Deputy Premier and Minister for Regional NSW John Barilaro said the Regional Events Acceleration Fund is helping attract new major domestic and international events to the bush and growing existing events into even bigger and better ones.

“This is the first time a President’s XV team will join the national competition, and with matches being broadcast live on Stan Sport this will put women’s rugby, Coffs Harbour’s world class facilities and the region firmly in the spotlight.

“Events like rugby union’s Super W supports female athletes to participate in sport across all levels and seeing some of rugby’s best players at the top of their game helps to encourage girls and women to take up and stay in the sports and activities they enjoy and want to play, including codes once dominated by males.”

Rugby Australia CEO Andy Marinos said the NSW Government’s ongoing support of rugby union in NSW is a major boost for female athletes and helps elevate the profile of women’s sporting competitions at all levels.

“The Super W Rugby Competition is a major competition for female athletes and is also important for girls and women players to see their heroes and mentors compete at an elite level,” Mr Marinos said.

For further information, including program guidelines and eligibility criteria, go to: nsw.gov.au/REAFund

(Image – Bella McKenzie of the Waratahs runs the ball during the round five SuperW Rugby match between New South Wales and Rugby Western Australia at Sydney University on March 14, 2020 in Sydney, Australia. Photo by Tony Feder/Getty Images)