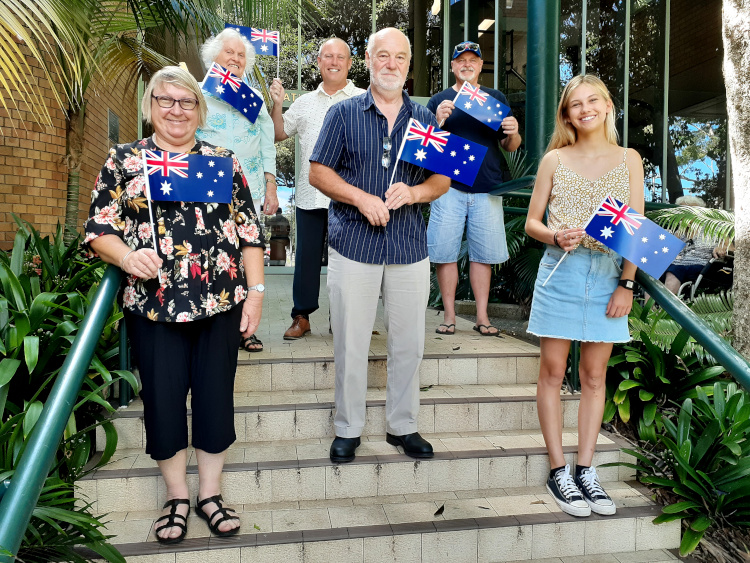 This year five local legends have been recognised for their achievements and community spirit at the annual Australia Day Awards.

The Award winners were announced at a ceremony at the Botanic Garden where nearly 100 new Australians also received their Citizenship.

“Australia Day gives us the chance to reflect on what it means to each of us to be an Australian including our past, our present and how we want our country to progress and I’d like to congratulate Coffs Harbour’s newest Australian Citizens,” said Coffs Harbour Mayor, Councillor Denise Knight.

“Today we also had the opportunity to honour and congratulate those absolute heroes who do so much for our community and were nominated by their peers for an Australia Day Award. No Award Nominee is the kind of person to blow their own trumpet, so it’s always fabulous to see them getting the kind of recognition they really deserve,” she said.

Citizen of the Year – John Lardner

Sportsperson of the Year – Rosie Smart

Volunteer of the Year – John Higgins

A total of seven locals were nominated for Australia Day Awards this year. Find out more about their achievements and contributions to our community.

Fellow Nominee Taryn McCarthy was unable to attend the photocall and is pictured below. 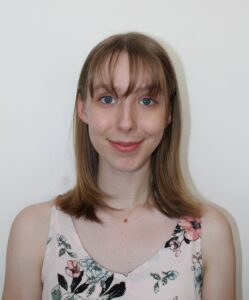