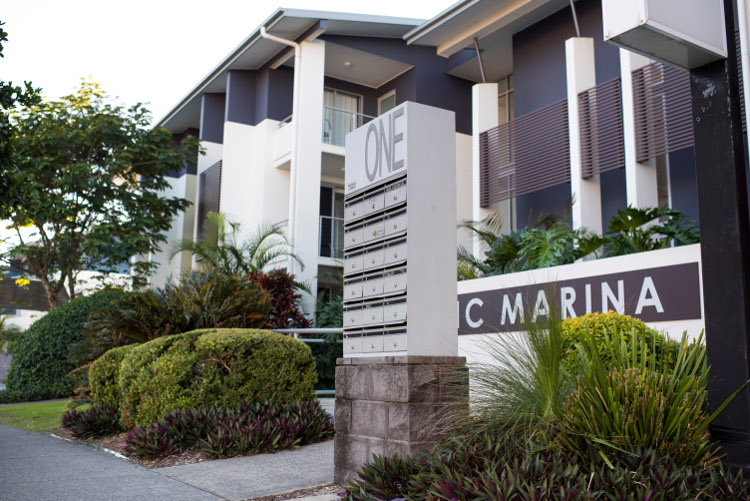 A draft housing strategy that outlines future options for increasing housing affordability and diversity in the Coffs Harbour region is to go to the NSW Government for approval.

“Increasing the mix and affordability of housing choices is an important consideration for our community,” said Chris Chapman, Council’s Director Sustainable Communities.

“Encouraging developers to offer more diversity in housing locally – such as constructing townhouses and smaller apartments for example – also works well with our compact city model of infilling existing neighbourhoods rather than building on greenfield sites. The compact city approach has also been identified by both the NSW Government and Council as the most appropriate for our region.”

Council received 72 submissions to the three documents and has updated and adopted Chapter 7 in response.

“We have recommended that non-hosted Short Term Rental Accommodation (STRA) – commonly referred to as ‘airbnb’ type accommodation – continues to be allowed to operate for 365 days per year,” said Mr Chapman. “The NSW Government has previously given councils some discretion in the number of days that people can offer this kind of rental as there have been issues associated with it. We’re also recommending that Council monitor STRA locally for the next two years, particularly in the Korora and Sapphire Beach areas, where problems have been known to occur.”

“The provision of social housing stock is a function of the NSW Government and these properties are managed for them by Mission Australia,” added Mr Chapman. “Mission Australia recently announced a new major housing project for Duke Street in Coffs Harbour. But we’re aware that there is a significant shortfall in the number of social housing properties available for people locally and there’s a long waiting list.

“We’re continuing to work collaboratively with local housing support services to address issues such as availability of affordable housing stock, as well as continuing to advocate to the Federal and NSW State Governments for an increase in investment in social housing locally.”

It will now be forwarded to the NSW Government for final approval.