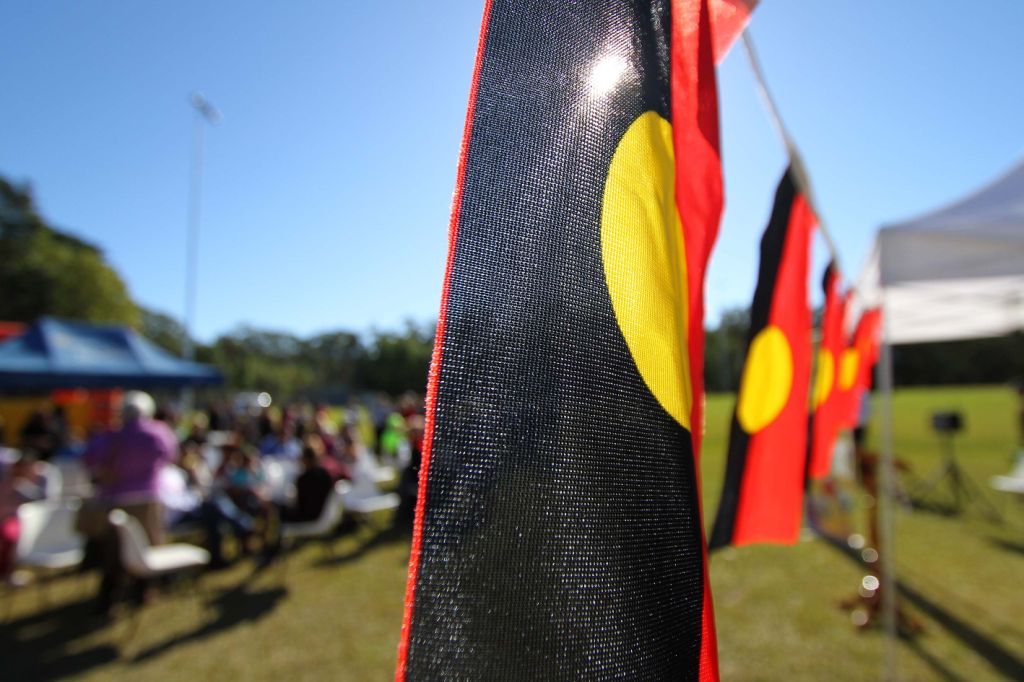 All are welcome to join the local online or COVIDSafe celebrations for National NAIDOC Week from 8-15 November.

NAIDOC Week is a time to celebrate Aboriginal and Torres Strait Islander history, culture and achievements on our local Gumbaynggirr lands and the contribution that First Nations Australians make to our community to be recognised and applauded.

National events were postponed earlier this year due to the pandemic, but in Coffs Harbour there was a local fortnight of activities in July to mark the traditional dates organised by the Coffs Harbour and District Local Aboriginal Land Council, the Ready Mob, Galambila Aboriginal Corporation and the Yandaarra Aboriginal Advisory Committee.

“As it is the 15th year that Coffs Harbour City Council will be marking NAIDOC week, everyone agreed that we should recognise the official dates in July and the 15-year anniversary as an important community event, as well as celebrate the postponed National NAIDOC Week in November,” said Coffs Harbour Mayor Councillor Denise Knight.

Chair of Council’s Yandaarra Aboriginal Advisory Committee, Lloyd Lynwood said: “NAIDOC Week invites all Australians to join in a movement for a better future for our Aboriginal brothers, sisters and youngsters.”

The Week will kick off with a livestream of the Annual Aboriginal Flag Raising at the Council Chambers at 10am on Monday, 9 November. People can take part by going to www.coffsharbour.nsw.gov.au/NAIDOCweek

The Awards ceremony will also be a virtual event due to NSW Government health requirements. Celebrate online from 5:30pm on 13 November by going to www.coffsharbour.nsw.gov.au/NAIDOCweek

Over 35 nominations for the seven Award categories have been received this year and the community is being encouraged to gather with family, get dressed up for the occasion and settle down at home to enjoy an evening of entertainment and celebration online.

View the calendar on the website for more details www.coffsharbour.nsw.gov.au/NAIDOCweek