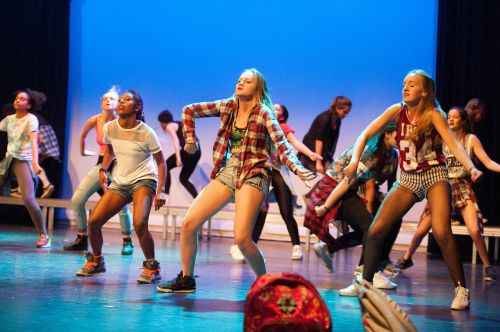 A draft ‘Issues and Options Paper’ that looked at current local performance venues and their capacity to fill community, cultural and economic needs was put out for public comment from 18 December 2019 until 28 February 2020. During that time, community consultation workshops and drop-in information sessions led by independent consultants were also held. A total of 25 public submissions was received along with feedback from sector stakeholders.

“The feedback supported the construction of an Indoor Regional Performing Arts Centre with a capacity of between 600-1000 seats,” said Sian Nivison, Council’s Group Leader Community and Cultural Services. “This sized venue is considered the most viable to attract and accommodate a larger range of touring acts and performances, hold special local performances and provide reasonable economic returns.

“It should be noted that in the feedback received on the draft Paper, the City Centre was identified as the best location by a number of potential users and hirers.

There was agreement that the current outdoor spaces available as performance venues locally are adequate for that use as they offer a wide variety of options.

The role the Jetty Memorial Theatre plays for smaller-scale indoor performing arts and other events was also considered. It was agreed that Council continue plans to retain and expand the Theatre to develop a larger multi-purpose community and rehearsal space that meets local arts and community venue demand.

Councillors agreed to progress the project to the next stage and begin work on a Feasibility Study to determine the most suitable location within the City Centre, operational and financial model for an Indoor Regional Performing Arts Centre.

To keep up to date with the project or to be involved in the next Feasibility Study stage visit Council’s Have Your Say website or email creativecoffs@chcc.nsw.gov.au