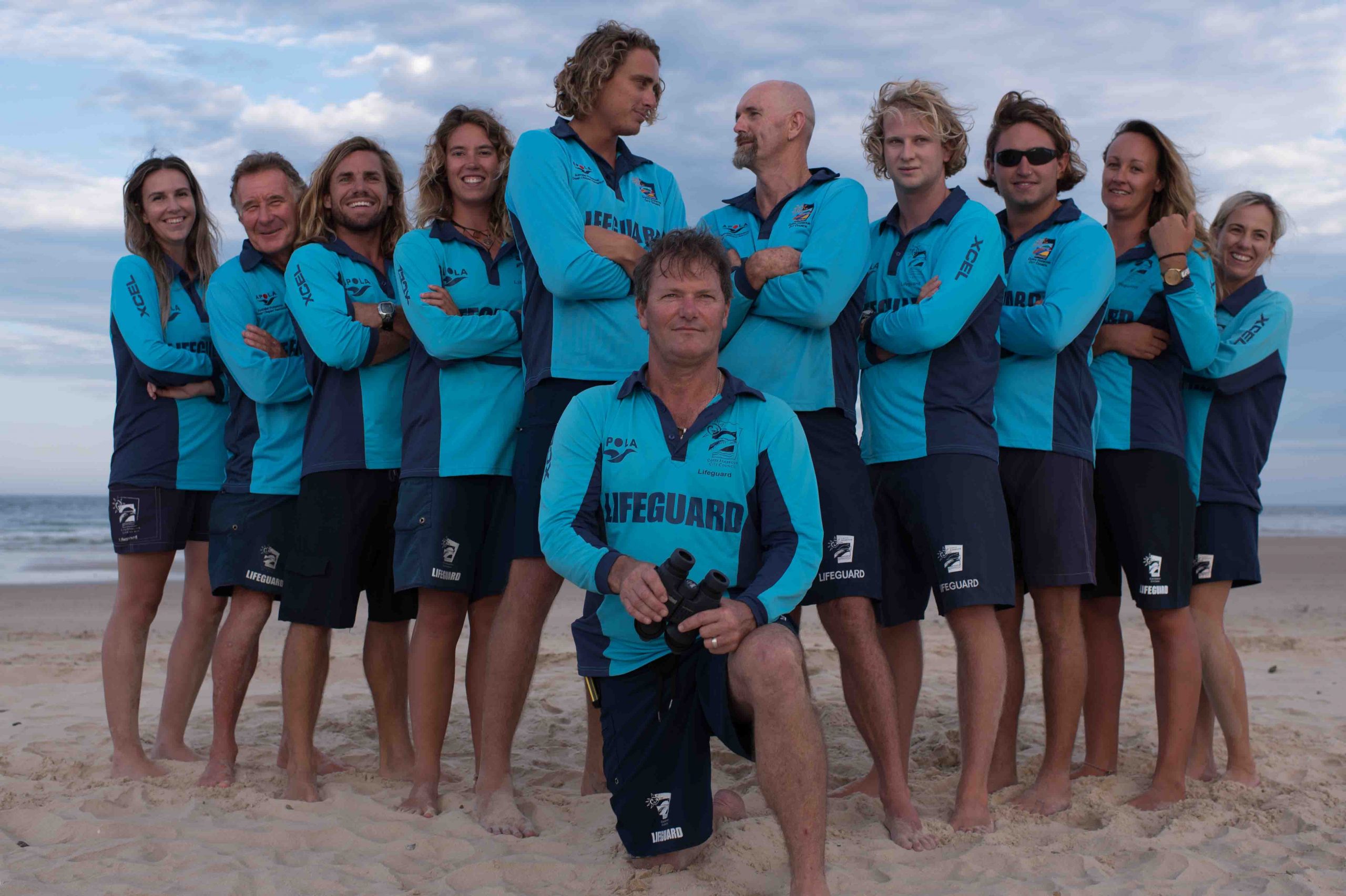 Coffs Harbour City Council’s Lifeguards saved the lives of 34 people and helped another 37 people requiring assistance from the ocean over the past year, according to their latest statistics.

“Over 798,700 people visited our local patrolled beaches during our shifts over the past 12 months and we chalked up 13,770 preventative actions. These included dealing with dog issues or vehicles on beaches, fires, board riders in the flagged area and other matters,” said Greg Hackfath, Council’s Lifeguard Services Team Leader.

“In total we also dealt with 107 first aid cases including six that required hospitalisation. Tragically we did also attend an incident on an unpatrolled beach that resulted in the loss of a life.”

Lifeguards also had to close a beach on 24 occasions during the year because of lightning, blue-bottles, sharks or flood water debris. The team participated in nine call-outs with the emergency services with two of these being extensive searches.

“Our Lifeguards are among our most visible Council staff and they do a fantastic job all year round keeping our locals and visitors as safe as possible. I take my hat off to them,” said Coffs Harbour Mayor, Councillor Denise Knight.

Lifeguards also ran a popular accessible beach service trial at Jetty Beach this year to give people with limited mobility the opportunity to enjoy the beach and surf. The service included Hippocampe-style beach wheelchairs and a Mobi-mat that provided a more solid surface for people using mobility walkers, wheelchairs and prams to reach the water.

Another initiative that was trialled this year were rescue tubes at that members of the public can use in an emergency. They were successfully trialled at Sawtell Beach through the peak holiday season in a joint project of Council’s Lifeguard Service and Sawtell Surf Lifesaving Club. The tubes are specially designed flotation devices, normally used by lifeguards or lifesavers to assist in water rescues, that can help support the victim’s and rescuer’s weight to make a rescue easier.

The trial was proposed by Greg Hackfath and former lifeguard and Sawtell Surf Lifesaving Club (SLSC) member Mick McGavigan. Mick has long supported providing a remote rescue device, such as a rescue tube, at key locations along the coast.

“This was a great joint initiative and complemented the message we’ve been pushing this year urging people to respond, not react,” added Mr Hackfath. “If people see someone in trouble they should, in the first instance, try and alert the Lifeguards. But if it looks like they might need to try and do a rescue themselves, they should always grab a flotation device. At the end of the day, they need to keep their heads above water, as well as the person they’re trying to help. Responding, not just reacting is the way to help save lives.

“But the best and most important rule to remember is – always swim between the red and yellow flags on patrolled beaches. No flags = No swim.”

Council’s Lifeguards patrol Park Beach every day throughout the year from 9am to 4pm. To keep up-to-date with all patrols and beach information, check out the Lifeguards Facebook page.