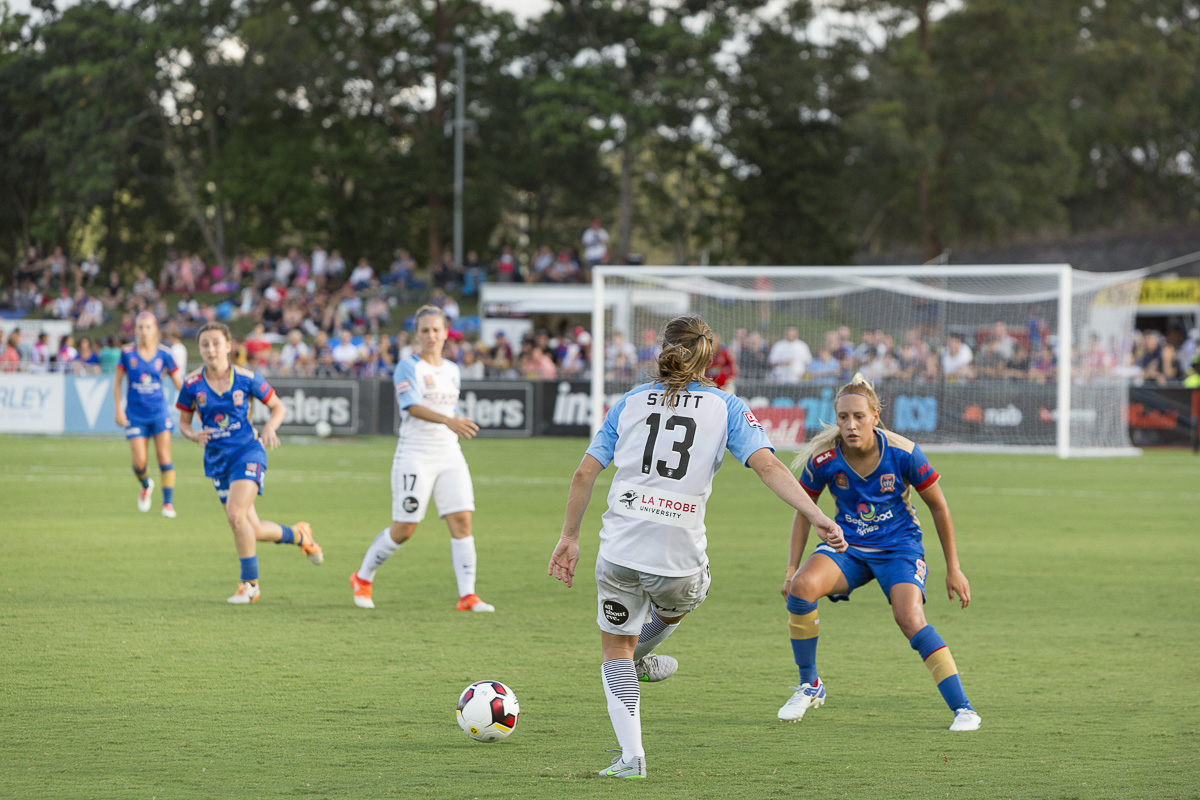 The announcement that Coffs Harbour will potentially play host to a team camp for the 2023 Women’s World Cup has been hailed as a global opportunity for the grassroots game on the Coffs Coast.

The C.ex Coffs International Stadium is listed in the winning official bid document as a preparation, training and acclimatisation venue, while Opal Cove Resort is listed as the accompanying base camp hotel.

“This is a global opportunity for the game of football on the Coffs Coast. It’s a huge opportunity for grassroots players, their clubs, coaches, families and fans and will definitely lead to a growth in the women’s game,” said Coffs Harbour Mayor Councillor Denise Knight.

“It’s incredible that the tournament is coming to Australia and I’m thrilled that we’re in the running to host a team camp.

“Once again the quality and reputation of the Stadium, its facilities and staff – as well as the glorious Coffs Coast itself – has seen us included in one of the world’s biggest global sporting events.”

“We will be continuing to work with Football stakeholders such as the FFA, Northern NSW Football and North Coast Football, as well as the State and Federal Governments to work towards securing a team for the Coffs Harbour base,” said Dan Heather, Council’s Section Leader Stadium and Major Events.

“The upgraded Stadium is a perfect venue for a training camp and we’re confident that teams will be impressed by the facilities on offer, as well as the fantastic attractions of our region. Bring on 2023!”