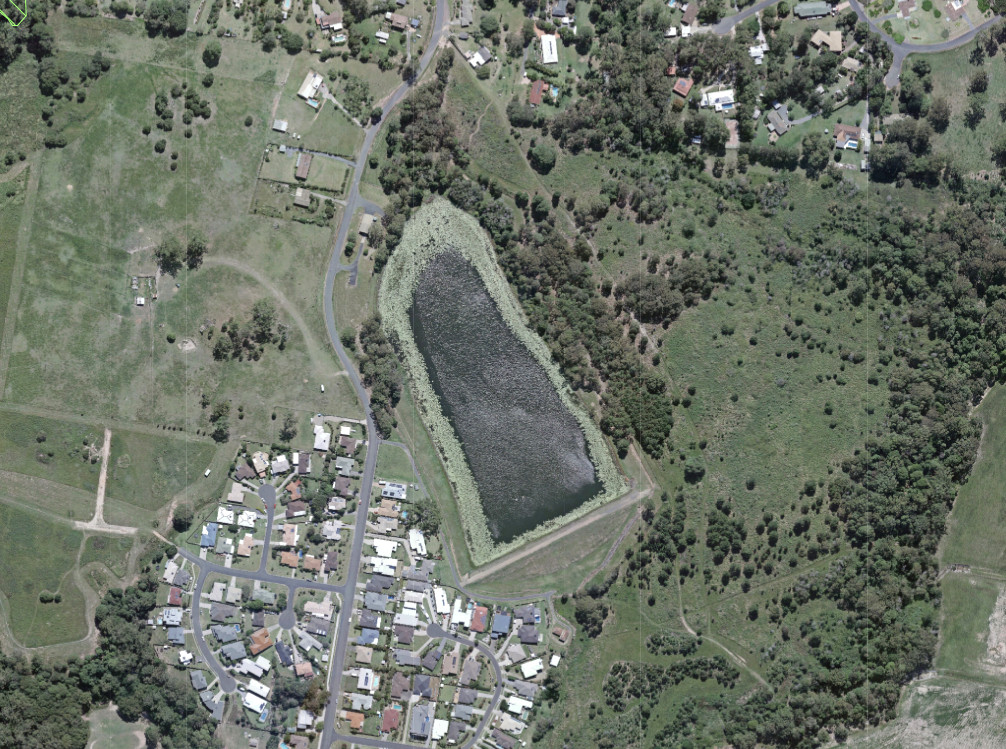 An urgent request to alter the current Water Access Licence for Woolgoolga Dam is to be sent to the NSW Government to allow some of the water it contains to be used for agricultural irrigation during the current drought.

Following an Extraordinary Council Meeting last night (13 January 2020) – called by Councillors to debate a Notice of Motion they put forward – Council will make an urgent application to the NSW Department of Primary Industry and Environment to amend the dam’s existing Water Access Licence to include agriculture/irrigation.

If the Department approves the licence amendment, Council will then provide up to 100 megalitres (approximately 45% of the dam’s water) for local agricultural producers on a fair and equal basis. The water use would be reviewed again on March 31 2020.

Staff suggested that, if the licence is amended, the distribution of the available water could be managed by: