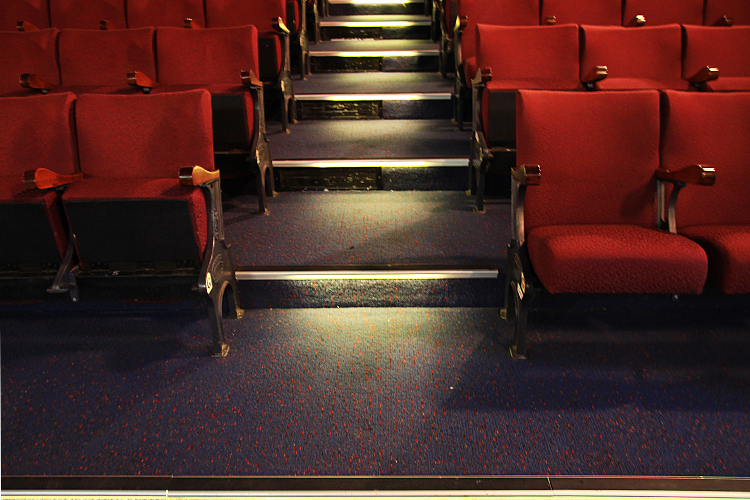 An interim Issues and Options discussion paper on indoor and outdoor performance spaces will be out for public feedback from December 18 2019 until February 28 2020.

Investigations into a performing arts space have been ongoing since 2015. In February 2017, Council agreed the next step to be an independently developed Issues and Options paper to seek clarity on the purpose, type and size of the proposed facility. In 2018, the scope of this stage was further expanded to include outdoor performing arts spaces.

The interim findings regarding an indoor performing arts space were that:

Hawkridge also concluded that a new, fit-for-purpose centre would take approximately six years and cost between $50m to $60m in 2019 figures. The centre would cost between $850,000 and $2,000,000 to operate per year but would provide significant economic, social and cultural benefits to the region.

The discussion paper also says that any performing arts centre should be in the Coffs Harbour CBD, which chimes with the City Centre Masterplan adopted in 2013, sound fundamental planning principles and industry best practice – which recommends the location of any new major performing arts space to be in central locations with easy access to restaurants, café, retail outlets and other entertainment activity.

The paper also concludes that the availability and facilities at outdoor performing arts spaces in the Coffs Harbour area is good and extra resources such as available fencing would complement outdoor performance sites.

The full interim Issues and Options for Performing Arts Spaces report can be viewed and submissions made on Council’s Have your Say website from December 18 2019.

Public consultation and information sessions will also be held during February 2020. Details will be advertised and will also be placed on the  Have your Say website .

A further report on the outcomes of the consultation is expected to be brought back to Council for consideration by May 2020.