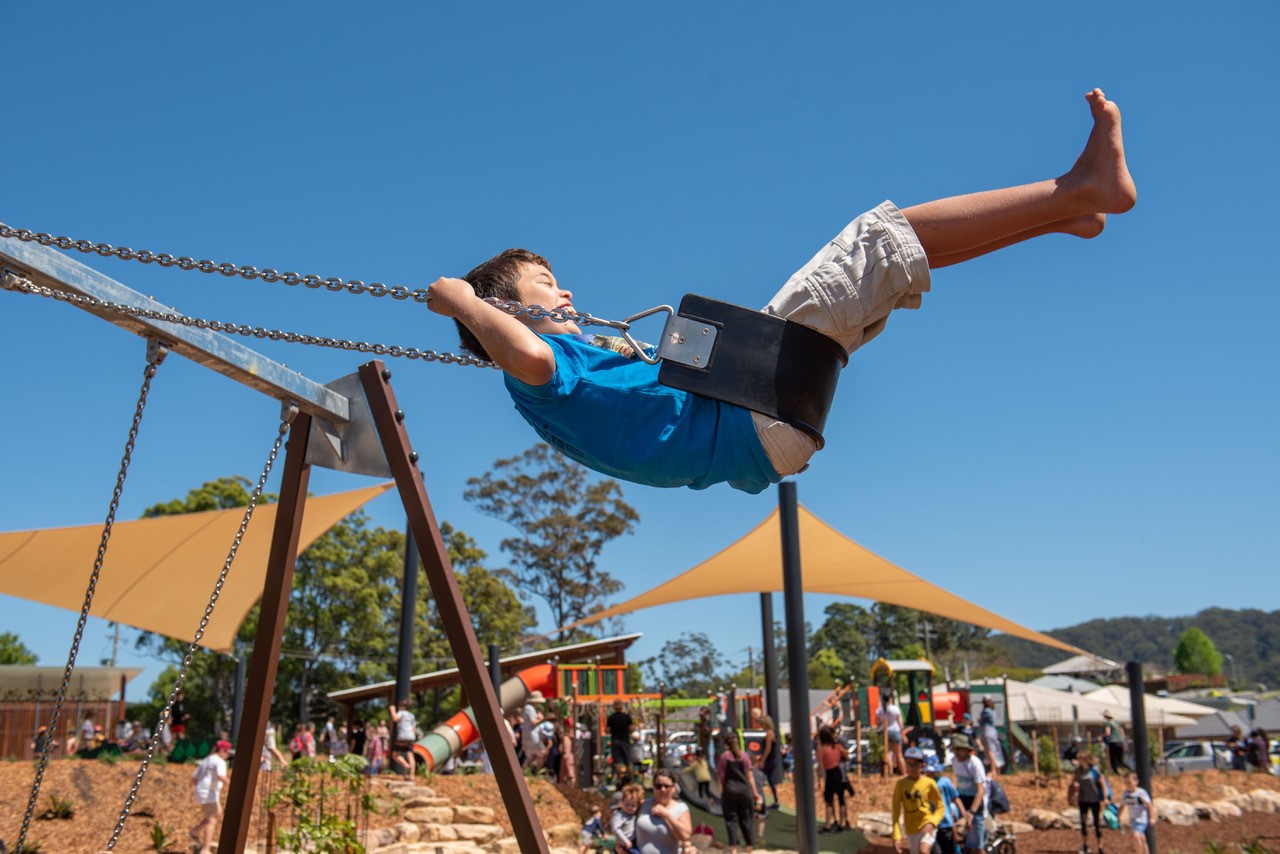 The completion of the West Coffs Reserve District Park and Stage 1 of the C.ex International Stadium are among the many highlights detailed in Coffs Harbour City Council’s 2018/19 Annual Report.

“Time passes quickly, but it’s important to take a moment to consider what we’ve been able to achieve during the year,” said Coffs Harbour Mayor Councillor Denise Knight.

“For a remarkable fifth year in a row, Coffs Harbour won the globally-acclaimed International Festivals and Events Association (IFEA) World Festival and Event City Award. The award puts us up there alongside cities such as Moscow, Ottawa, Winnipeg, Sydney and Philadelphia for the quality and variety of our annual events. In 2018/19, we also played host to 22 large-scale events including the National OzTag Championships, the Buskers and Comedy Festival, the Screenwave International Film Festival and renowned Coffs Coast Food Festivals including Woolgoolga Curryfest, Sawtell Chillifest and Taste Woolgoolga. Together these events attracted tens of thousands of people and generated millions of dollars for our local economy.”

In addition, many important community projects were undertaken including:

“I’d like to acknowledge Council’s entire workforce – including our many volunteers – for their commitment to maintaining and developing Coffs Harbour as the wonderful city it is,” added Cr Knight.

As well as the IFEA Award, Council won a number of other plaudits on the state, national and international stage including: