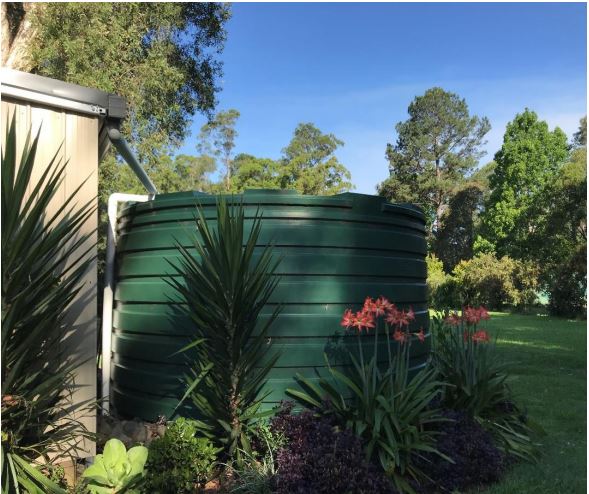 Council is to request that all NSW State agencies that oversee pesticide use or its impacts undertake further research and review regulations following a study of rainwater tanks near intensive plant agriculture farms in the Coffs Harbour local government area.

The study was undertaken in response to community concerns over the safety of drinking water from their rainwater tanks.

Water samples were taken from 23 rainwater tanks with a total of 71 samples tested.  Pesticides were detected in 10 of the 71 samples, but the levels were below the Australian Drinking Water Guidelines values, so the water was considered safe.

Council, in collaboration with NSW Health, conducted the study November 2017 until June 2019. The study’s aim was to establish whether pesticides were detectable in drinking water tanks.

Where pesticides were detected, the Environmental Protection Agency (EPA) was notified as the agency responsible for regulating pesticides.