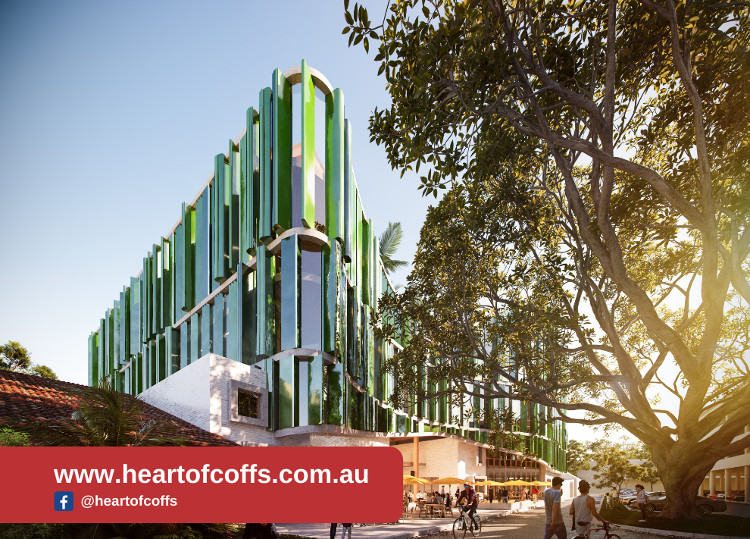 While I was in Sydney for the Local Government NSW Conference last week, I took the opportunity – along with Gurmesh Singh MP – to meet with the NSW Local Government Minister Shelley Hancock.

We requested the meeting in case the Minister needed any clarity, or had any questions, over the processes around the development of the Cultural and Civic Space. And she was very positive about everything – the community consultation we’ve done, the business case and all the other project processes. And she made clear that she had no questions at all and that she was confident that we’d ticked all the boxes.

In fact, she made a point of urging us to ‘keep going’. It was great to get such a positive endorsement from the Minister.

I’ve had lots of wonderful feedback about the open letter and letterbox drop we’ve done to try to deal with some of the disinformation doing the rounds about the Cultural and Civic Space project. I just wanted to confirm for you that advertising costs were all contained in the overall project cost and are not being taken from elsewhere.

Were you among the hundreds who went along to Woopi last Saturday for the inaugural Eco Surf Fest?

What a fabulous event. You could feel the love for the ocean – especially when Elton the Turtle was released back into the ocean after he was nursed back to health at Dolphin Marine Conservation Park.

It was also a real cultural mix with heaps of interesting food choices from Eritrean to good old Aussie bacon and eggs. Plus, so many reuse and recycling ideas and workshops on offer.

Keep an eye out for next year’s event. You won’t be disappointed.

Don’t miss CHATS production of this Agatha Christie classic at the Jetty Memorial Theatre. What a treat! The cast and direction was superb and shows what great local talent is out there.

Another celebration of local talent is the Still Salon currently on show at Coffs Central. This is a selection from the many wonderful local works that were entered into the nationally-important ‘Still: Still Life Award’, but missed out on the official exhibition because the Regional Gallery is so small.

But the Gallery was fortunate to be offered space in Coffs Central so that as many people as possible have the opportunity to enjoy the creative talent in our region in the heart of the city.

It’s on until November 2.