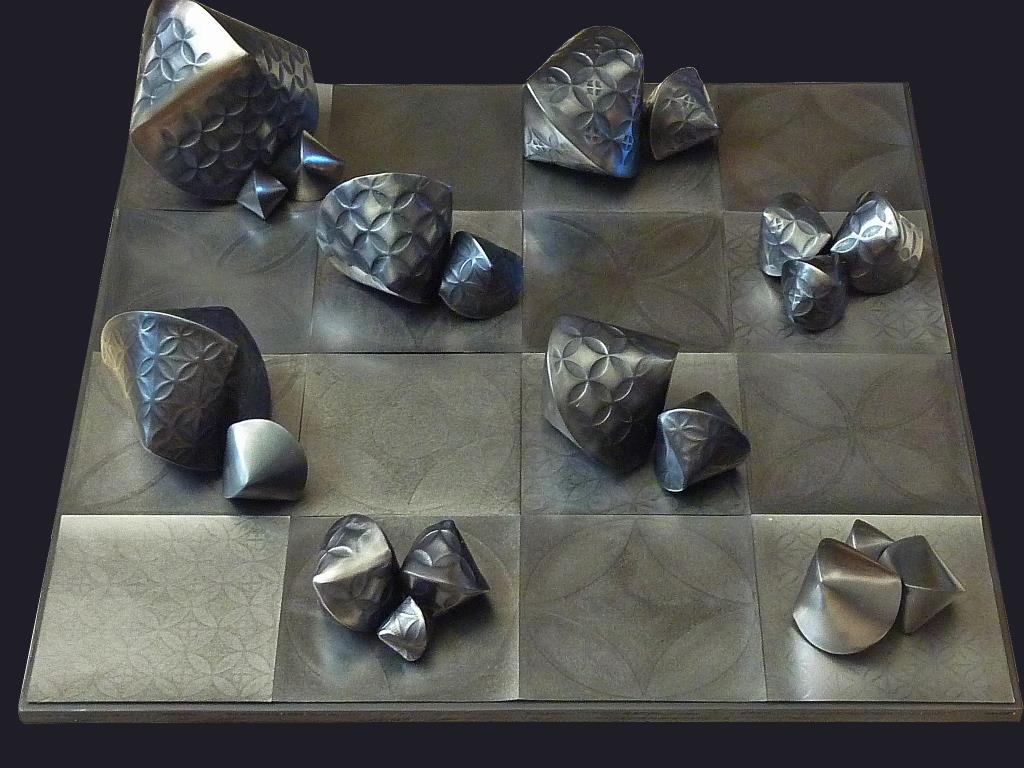 Artworks by 36 local artists from Byron Bay to Port Macquarie that entered this year’s nationally significant Still: National Still Life Award will go on display in a special exhibition at Coffs Central from Saturday, October 19, until November 2.

“The Still Salon is a selection from the many wonderful local works that were entered into Still, but missed out on the official exhibition because the Regional Gallery is so small,” said Cath Fogarty, the Gallery’s Coordinator. “But we were very fortunate to be offered space in Coffs Central so that as many people as possible will have the opportunity to enjoy the creative talent in our region”

The Still: National Still Life Award is an important national art award and is the signature exhibition of the Coffs Harbour Regional Gallery.  Since it began it has attracted hundreds of entries and an off-site ‘Salon’ is sought each year to show some of the entries that could not be accommodated in the Gallery itself.

The works were selected by local artist and former gallerist Nick Kachel, along with Gallery Coordinator Cath Fogarty and Gallery Curator Jo Besley.

“We’re fortunate to live in a region that has a higher than average number of artists compared to other regional areas,” added Ms Fogarty. “The arts enrich our social fabric and make our communities more attractive and more vibrant places to live in, work and do business. Having this space in Coffs Central to celebrate the artists and their talent is fantastic.”

As well as showcasing local talent, a very important part of the Salon is the choosing of the People’s Choice Award. Everyone who comes along to the Salon is invited to vote for their favourite piece – and the winner will receive a prize of $2,000. The winner will be announced towards the end of the exhibition period.

The Still Salon 2019 Official Opening will be on Saturday, October 19, from 3-5pm. The exhibition will be open to the public every day from 10am-4pm. It is located on Level 1, Coffs Central.  More information can be found at www.coffsharbour.nsw.gov.au/gallery

Both the Still Award and the Still Salon initiatives foster art practice and cultural networks to support the outcomes outlined in Creative Coffs – Cultural Strategic Plan 2017-2022.

Pictured above is Keft Parma – Stillpoint