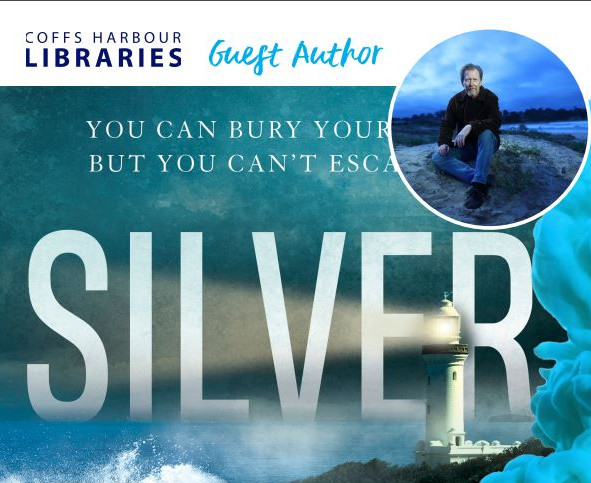 Chris Hammer – the author of the number one bestselling crime thriller ‘Scrublands’ – will be the guest speaker at the Harry Bailey Memorial Library on November 6.

He will be talking about his new book ‘Silver’, an enthralling sequel to ‘Scrublands’ – whose setting in a present-day rural town facing drought and other challenges resonated so well in current regional Australia.

His first book, ‘The River’, published in 2010 to critical acclaim, was the recipient of the ACT Book of the Year Award and was shortlisted for the Walkley Book Award and the Manning Clark House National Cultural Award. ‘Scrublands’, his second book, was published in 2018.

Chris Hammer was a journalist for more than 30 years, dividing his career between covering Australian federal politics and international affairs. For many years he was a roving foreign correspondent for SBS TV’s flagship current affairs program Dateline.

Light refreshments will be served, and Chris’s books will be on sale courtesy of The Book Warehouse, Coffs Harbour. The event begins at 6pm. Entry is free, but bookings are essential. 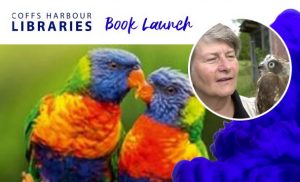 Popular author and animal behaviourist Professor Gisela Kaplan will also be the featured guest at another author talk on October 30 speaking about her latest book – ‘Bird Bonds: Sex, mate-choice and cognition in Australian native birds’.

Professor Gisela Kaplan, an eminent voice in animal behaviour, and particularly bird behaviour, draws on the latest insights in the evolution of particular cognitive and social abilities. She uncovers motivations and attractions in partner choice that are far more complex than was once believed. She shows how humans and birds may be more alike in attachment and mating behaviour than we think – despite the enormous evolutionary distance between us.

Light refreshments will be served and Gisela’s books will be on sale courtesy of The Book Warehouse, Coffs Harbour. The event begins at 6pm. Entry is free, but bookings are essential.