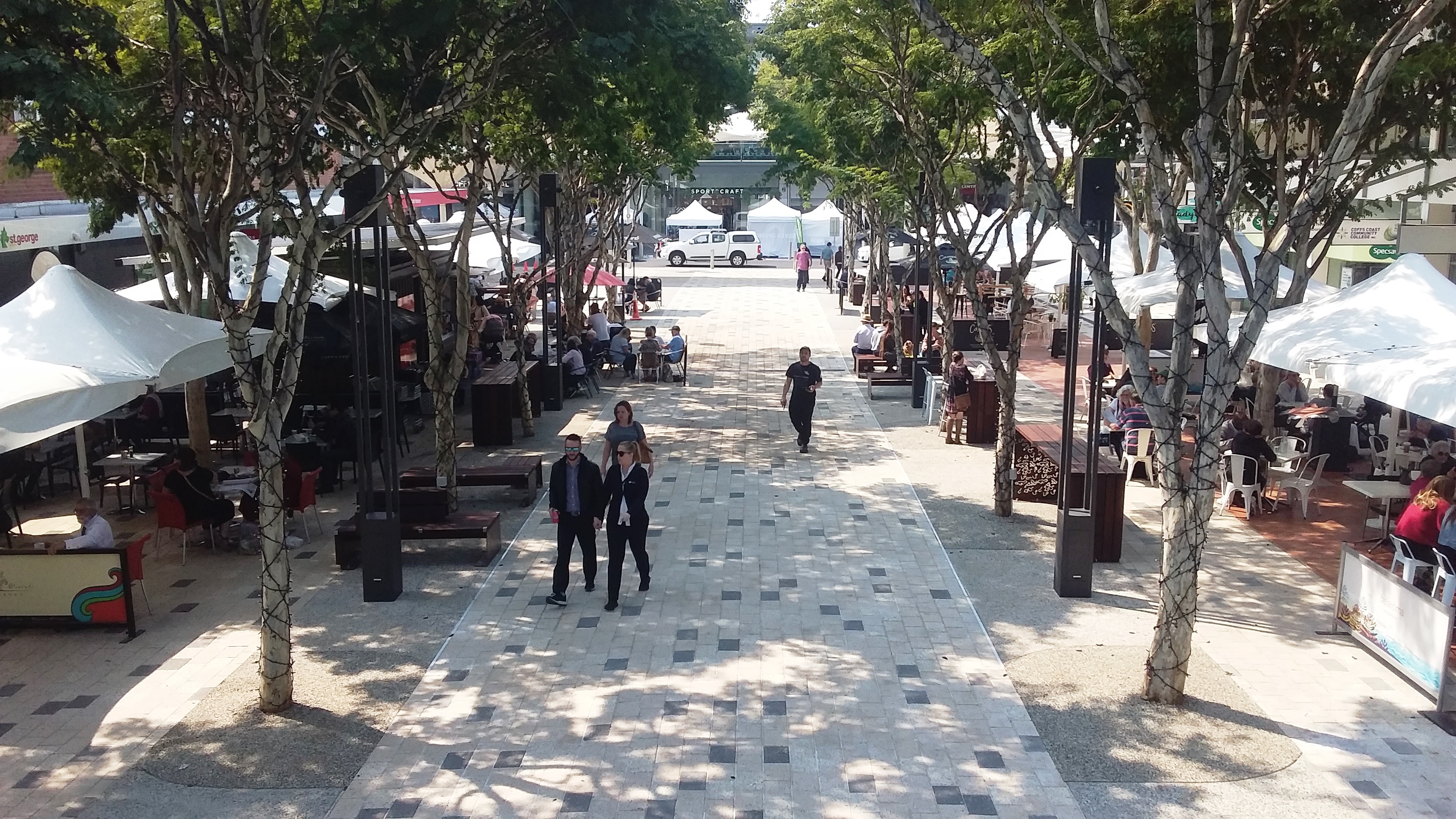 Coffs Harbour City Council is committed to the ongoing development and revitalisation of the whole city. We see the Central Business District (CBD) playing a pivotal role through the creation of economic, social and cultural opportunities.

The CBD has been transformed over the last five years with significant works delivered from the Masterplan including:

Future activities include the activation of CCTV security cameras in City Square, investment in events and cultural activities to stimulate a vibrant CBD, activation of CBD laneways and further development of the Cultural & Civic Space Project.

Friday, October 4 will see the official opening of one of the key projects from the Masterplan, the redeveloped City Square.

I encourage the community to head along from 5pm to celebrate the achievements of the last five years and get a taste for what the future of the CBD holds.