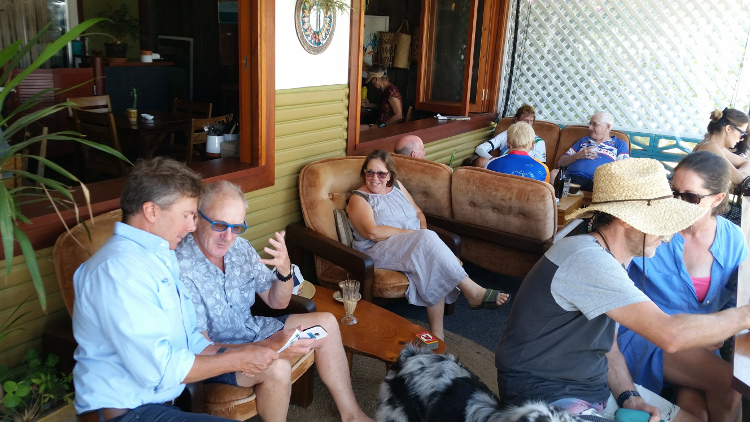 Coffs Harbour City Council has been recognised for its innovative approach to planning for compact cities during Local Government Week.

The Award recognises Council’s approach to capturing our community’s values at a neighbourhood level through PLACESCORE and creating an internal framework to deliver a collaborative approach to delivering liveable places.

“Winning this award for the second year running really shows that Council is creating change in the way we help our City grow into the future,” said Council’s General Manager Steve McGrath.

“Coffs Harbour City Council is the first Council in Australia to utilise PLACESCORE to capture values at a neighbourhood level across the entire LGA. Capturing this data was a fundamental step to ensure that Council is creating quality places informed by local communities.

“The community have told us many times, through the MyCoffs Community Strategic Plan and PLACESCORE that concentrating growth in key centres, and providing for a settlement footprint that protects environmental values is a key priority for them.

“The Compact City Program will help us to deliver a higher residential density with mixed land uses, based on efficient public transport and an urban layout that encourages walking, cycling, low energy consumption and reduced pollution.”

The Compact City Program will also be supported by three key strategic plans, each of which have been informed by PLACESCORE, and which are all currently in development: the Public Realm Strategy, the Place and Movement Strategy and a Laneways Strategy.