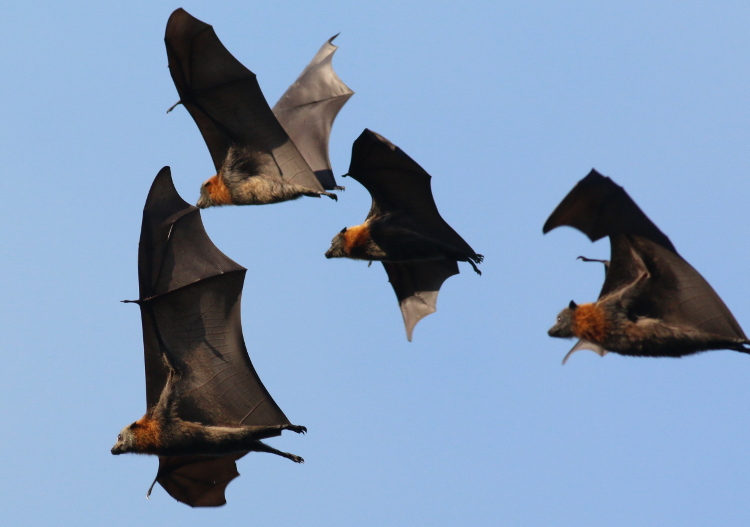 Council has won a $310,000 grant from the NSW Government through a partnership between the Saving Our Species Program and the Environmental Trust.

The ‘Greenery for Grey Nomads’ grant will help fund works for four and a half years and Council plans to continue the program for a further two and a half years. Works will be undertaken by Council and partners from the local community including wildlife care group WIRES, NSW National Parks and Wildlife and Coffs Harbour Regional Landcare.

The project will significantly contribute to the regeneration of three nationally important areas of habitat for the threatened Grey-Headed Flying-Fox in the local government area. These are near Barcoo Court in Toormina, Lake Road in Woolgoolga and Red Cedar Drive/Adelines Way in Coffs Harbour.

However, loss of feeding areas and roosting habitat means that flying-fox camps are appearing more frequently in urban centres, creating conflict with residents who are concerned about possible health issues, noise and odour.

‘Greenery for Grey Nomads’ will also address other key threats to these protected mammals, as well as benefit a number of other special threatened species and ecological communities that occur in the three project areas.

Another important part of the project will involve exciting and interactive education sessions for local primary school aged children.

In addition, the project includes a robust monitoring program that will result in the conservation and other outcomes of the project to be tracked, measured and evaluated over the life of the seven-year project.