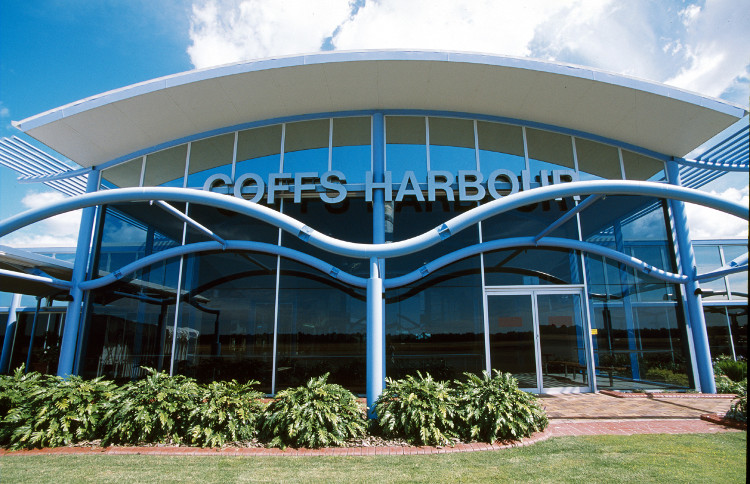 Improved technology that will help reduce delays caused by poor weather on aircraft landing at Coffs Harbour Regional Airport is to be introduced by Airservices Australia from July 18, 2019.

Baro-VNAV is a technology available on most modern aircraft. It allows aircraft to land more smoothly, without using ground-based navigation equipment. It also reduces the workload for pilots and decreases their reliance on visual assessments, making landing safer.

“In a nutshell, there will be no change to current flight paths for most arrivals and departures, the number of aircraft movements or aircraft types at the airport as a result of these changes. But the proposed changes should reduce the frequency of missed approaches during poor weather conditions,” said Dennis Martin, Airport Manager.

“Missed approaches – or landings – during bad weather can result in flight diversions which are expensive for airlines and inconvenient for our customers so this improvement is to be welcomed.”

Baro-VNAV allows the ‘missed point’ – the point at which a pilot decides not to land – to be closer to the runway and at a lower altitude.

Residents in the Coffs Harbour, Sawtell, Boambee, North Boambee Valley, Boambee East and Toormina areas may notice aircraft that use the circling areas flying at slightly lower altitudes, but still remaining above 800 feet.

Aircraft at these lower altitudes may increase noise levels by approximately 1.9 decibels, however a change of this size is not considered to be noticeable by the human ear.

Residents in rural properties south of Sawtell and north of Bundagen may also notice aircraft that use the circling area flying at slightly lower altitudes of above 890 feet. This may increase noise levels by approximately 1 decibel. Again, this change in level is not considered to be noticeable by the human ear.