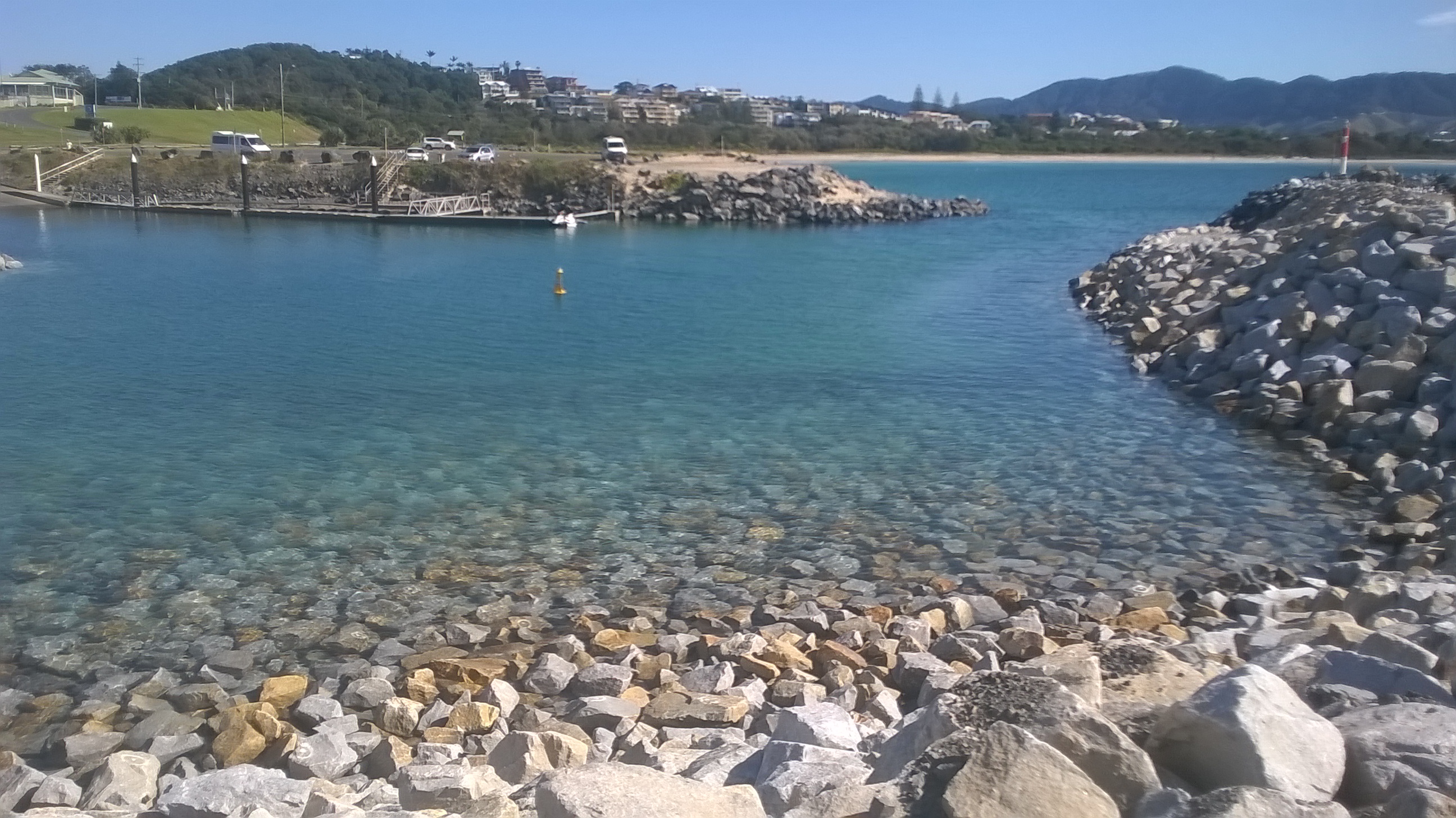 In 2014 Council successfully applied for a $1m NSW Government Roads and Maritime Services (RMS) grant to improve conditions at the boat ramp.

Using those funds, Council engaged the expertise of the NSW Government’s own Manly Hydraulics Laboratory (MHL) which studied the issues at the boat ramp and concluded that extending the boat ramp basin and breakwater would help cut wave surge. The engineering works required were then designed by the NSW Government’s own Department of Public Works.

With the remaining funds Council then built the design which required moving a small section of Jordan Esplanade and the construction of a large extension of the boat ramp basin and small extension of the breakwater.

During the construction of the boat ramp project, Council also upgraded an extensive length of Jordan Esplanade from Camperdown Street to the NSW Public Works compound on Corrambirra Point using $250,000 accrued by Council’s 2014/2015 Special Rate Variation.

“He has previously claimed in Parliament that Council had ignored advice from the NSW Department of Public Works on the design of the boat ramp improvements and had instead used “a hydraulics laboratory in Manly”.

“Mr Fraser doesn’t seem to be aware that both the laboratory and the NSW Department of Public Works belong to his own government.

“The real issue when it comes to the boat ramp is the massive amount of sand infill caused by the poor design of the harbour as a whole. But Council cannot undertake dredging of the wider harbour as it belongs to the NSW Government’s Crown Lands. That is another fact that Mr Fraser appears to be continually willing to ignore.”