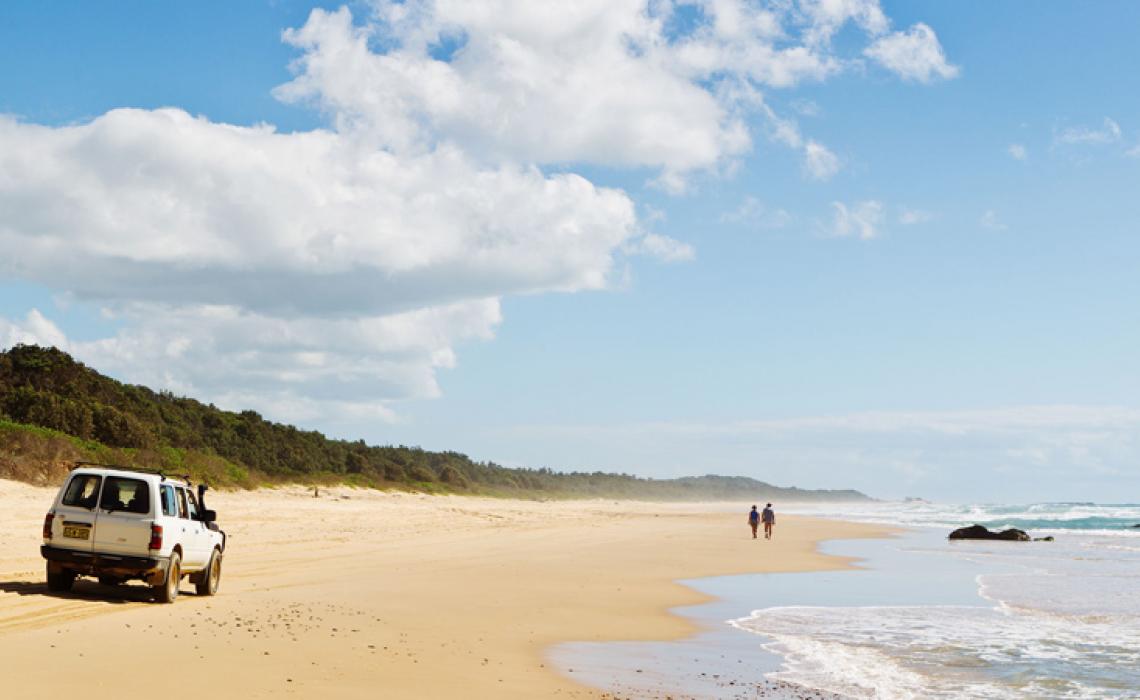 Public safety, recreational fishing and environmental protection are behind a new draft policy proposing changes to where people can drive on local beaches – and the community is being urged to have its say via an online survey which opens on Monday, January 14.

“Beaches are highly valued by both the local community of Coffs Harbour and the many visitors to our region,” said Mick Raby, Council’s Director Sustainable Infrastructure. “They are a significant driver of tourism for the region and support a wide range of recreational activities, including fishing. At the same time, beaches and their dunes are also vital ecological habitats to a variety of native flora and fauna, as well as offering protection from coastal erosion processes.

“There are long-held concerns by many members of the community in regards to the environmental impacts of 4WDs on beaches – from damage to dunal vegetation and the impacts on minute organisms in the sand, little tern colonies, turtles and shore birds, as well as safety concerns for other beach users as our coastal suburb populations grow. This has resulted in community requests to review the beaches where vehicle access is currently permitted under the old 1996 policy, to reduce the potential for environmental damage.

“We believe this draft Policy represents a balanced approach that allows the 4WD and fishing community to continue to enjoy these natural assets, while protecting the safety of other beach users and the sensitive and dynamic beach environment. I’d urge everyone to take a look and give us your thoughts.”

A trial restriction is currently in place along a section of Arrawarra Beach to Pipeclay Beach, Corindi, until March 1 2019 due to public safety concerns during the busy summer period.

There has already been extensive consultation with key user groups, including fishing and 4WD clubs and professional fishermen and now the wider community is being urged to have their say via the survey at https://haveyoursay.coffsharbour.nsw.gov.au/beach-vehicle-access