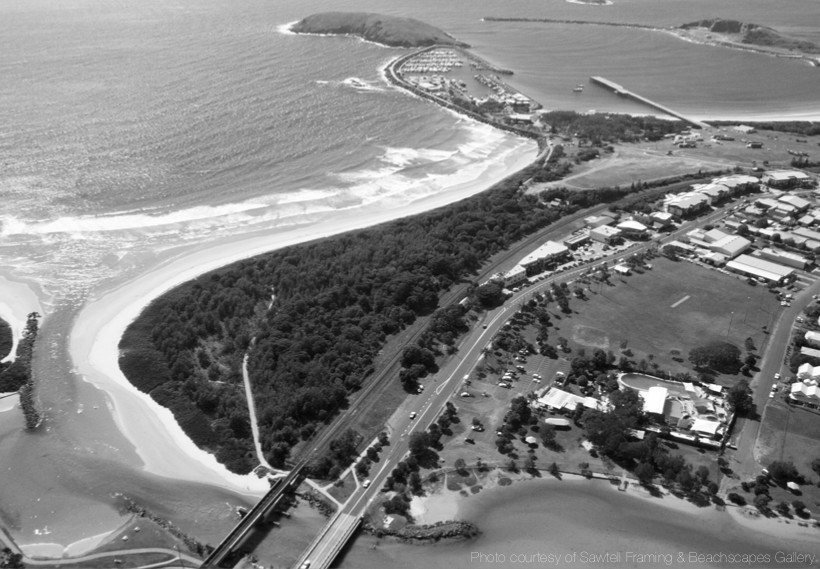 The State Government has given Council permission to remove dead trees and large branches currently creating a potential public hazard in Coffs Creek. Work will begin on Thursday, December 13, to take advantage of a series of low tides.

A licence had to be sought to undertake the works from the NSW Department of Industry Crown Land division and Solitary Islands Marine Park as the depositing of dead trees and branches is considered a natural occurrence by those Agencies and they have jurisdiction over the creek.

“We brought the issue up originally in August, but because the Agencies consider the event to be a natural process we were told that they shouldn’t be interfered with,” said Glenn O’Grady, Council’s Group Leader Sustainable Asset Management.

“Despite that, we made a request to Crown Lands for them to be removed, but after some weeks we were told that they would take no action as it was a naturally-occurring process. However, we were told at that time that if we felt they were a hazard, we could make an application to Crown Lands to remove them on that basis.

“We immediately developed a work methodology, undertook the required Environmental Assessment, made a licence application to Crown Lands, including a fisheries application as dead trees are a potential fish breeding habitat, and made a permit application to Solitary Islands Marine Park.

“Those approvals have now been received and, to make the most of this week’s low tides, we’ve scheduled the work for this Thursday and Friday, December 13 and 14. This will remove the hazard before the busy Christmas period and seasonal king tides.”