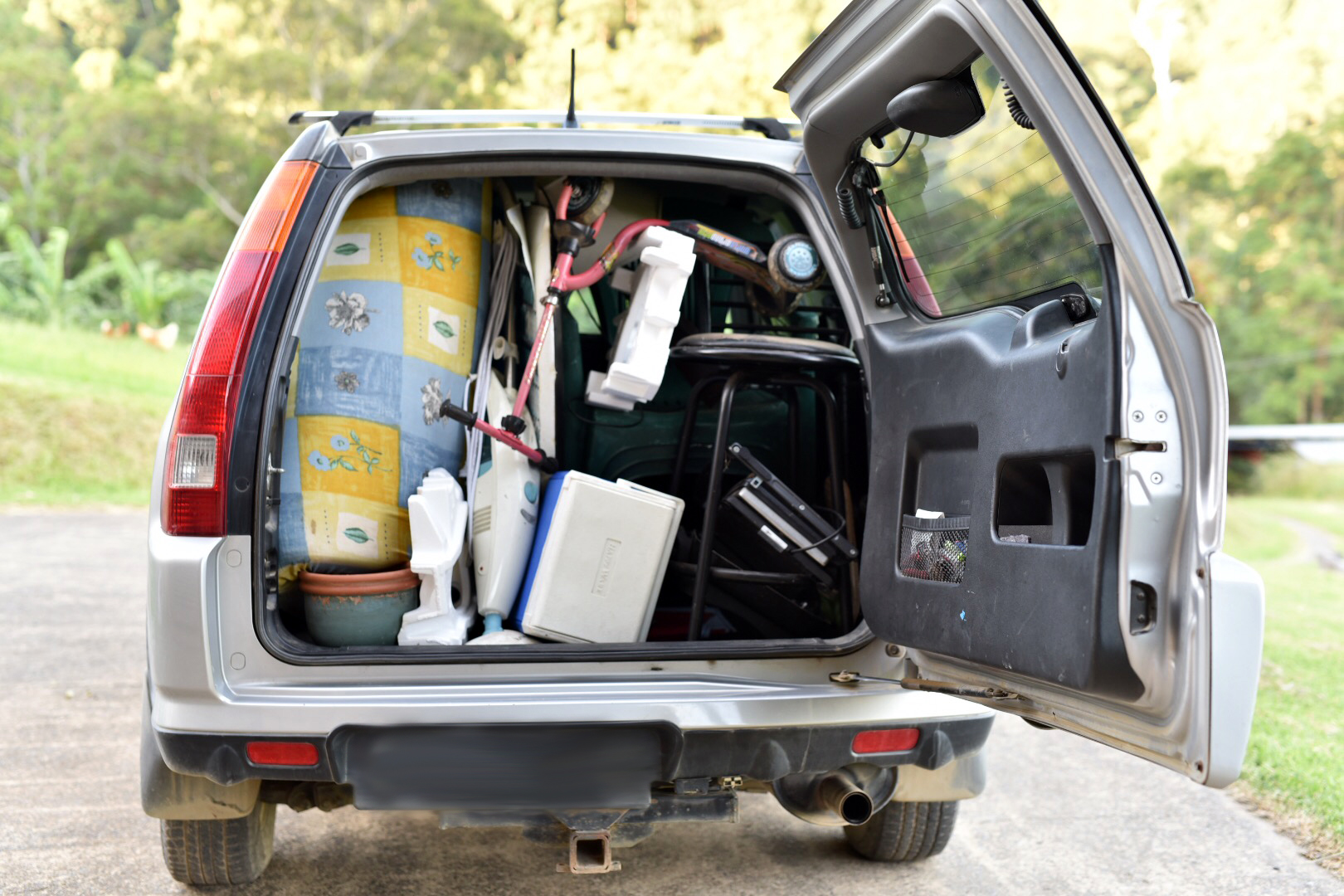 Creating a culture where people take more responsibility for the waste they generate is a key goal of the new bulky waste service – and the amount of rubbish going to landfill or being illegally dumped is being cut as a direct result, Coffs Harbour City Councillors were told at tonight’s Council Meeting.

“NSW residents are – per capita – the second highest producers of waste in the world,” said Mick Raby, Council’s Director Sustainable Infrastructure. “Having a fee that is not too low or too high is aimed at helping people think more carefully about what happens to their bulky waste. The old kerbside pick-up system wasn’t working, principally because there was no reason for people to consider changing their habits.

“As a City we have a goal of diverting 100% waste from landfill – but with only 5% of bulky goods being able to be reused or recycled under the old system because so much of what was being put out was not appropriate – we were a long way from reaching it. But since the new system was introduced last March, we’re now managing to divert 40% of bulky goods away from landfill. We’ve also seen a cut in instances of illegal dumping on council land in the same period.

“The conclusion we’ve reached is that the new system is helping change habits and will significantly contribute to the zero waste to landfill target.”

Mr Raby presented a report on the new bulky goods pick-up fee of $44 in response to a previous Notice of Motion from Councillor Sally Townley and a petition from a local resident. He said that the figure was chosen specifically because it was enough to make people look at the waste they generate and the costs of disposal, but was not too high as to lead some members of the community to dump rubbish illegally and risk heavy fines

Under the new system, both tenants and owner-occupiers of eligible households have been able to apply for two vouchers per property each year to dispose of household bulky goods items at the Englands Road waste facility for free. Alternatively, anyone who prefers to have their bulky waste picked up from their homes can book and pay $44 for a collection service, which is also available up to twice a year.

“At the same time, we’ve been encouraging people to consider other ways of reusing goods they no longer want – such as promotion of swap or sell online options or toy and clothes swaps – and we’re looking into developing a community recycling shop and repair workshops among other initiatives,” added Mr Raby.

“We also encourage people to use the many free disposal options that have been created at the tip for white goods, polystyrene, hazardous household items such as paint, chemicals, gas bottles, fluorescent globes, eWaste and scrap metals.”

He also pointed out that Council has to pay the State Government a waste levy of $81.30 for every tonne of waste sent to landfill, as well as other significant costs associated with dealing with the disposal of bulky goods.