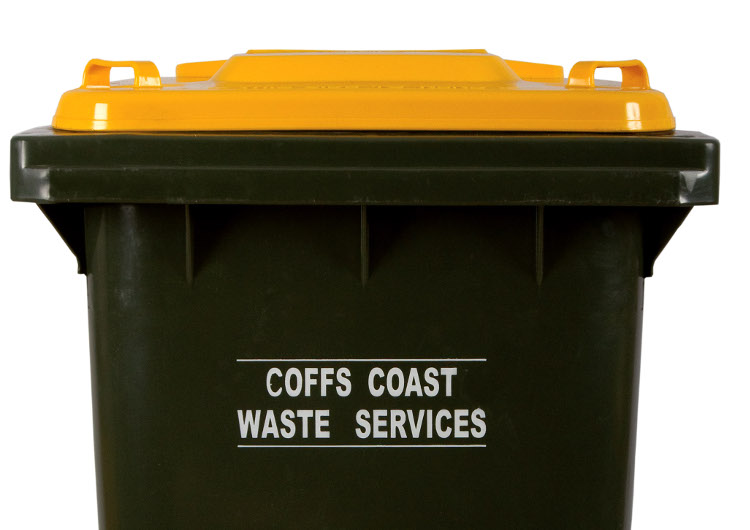 Every household in Coffs Harbour with a three-bin rubbish collection service will receive an extra yellow bin pick-up over Christmas this year to cope with the additional household recycling generated over the busy holiday season.

The additional yellow bin pick-up will be run for a fortnight – for Coffs Harbour local government area households only – from Thursday December 27, 2018, until Wednesday January 9, 2019.

“During that time, residents should stick to their regular bin timetable and put their bins out on their usual day, but on the week in that fortnight period that they usually only put out their red and green bins, they can also put their yellow bin out again for collection,” said Mick Raby, Council’s Director Sustainable Infrastructure.

“This will mean that for one week, they will have three bins on the kerb instead of the usual two. After January 9, normal services will resume.”

Mr Raby said that the FREE extra service was the result of community feedback.

“It is important to remind residents that material such as food scraps that decay and generate odours should be placed in the green bin which is already collected weekly. This will reduce any offence caused by this material. Food scraps can be wrapped in newspaper for convenience.”

Residents are reminded that:

Anyone with any queries about the extra service can call 1800 265 495 for information.