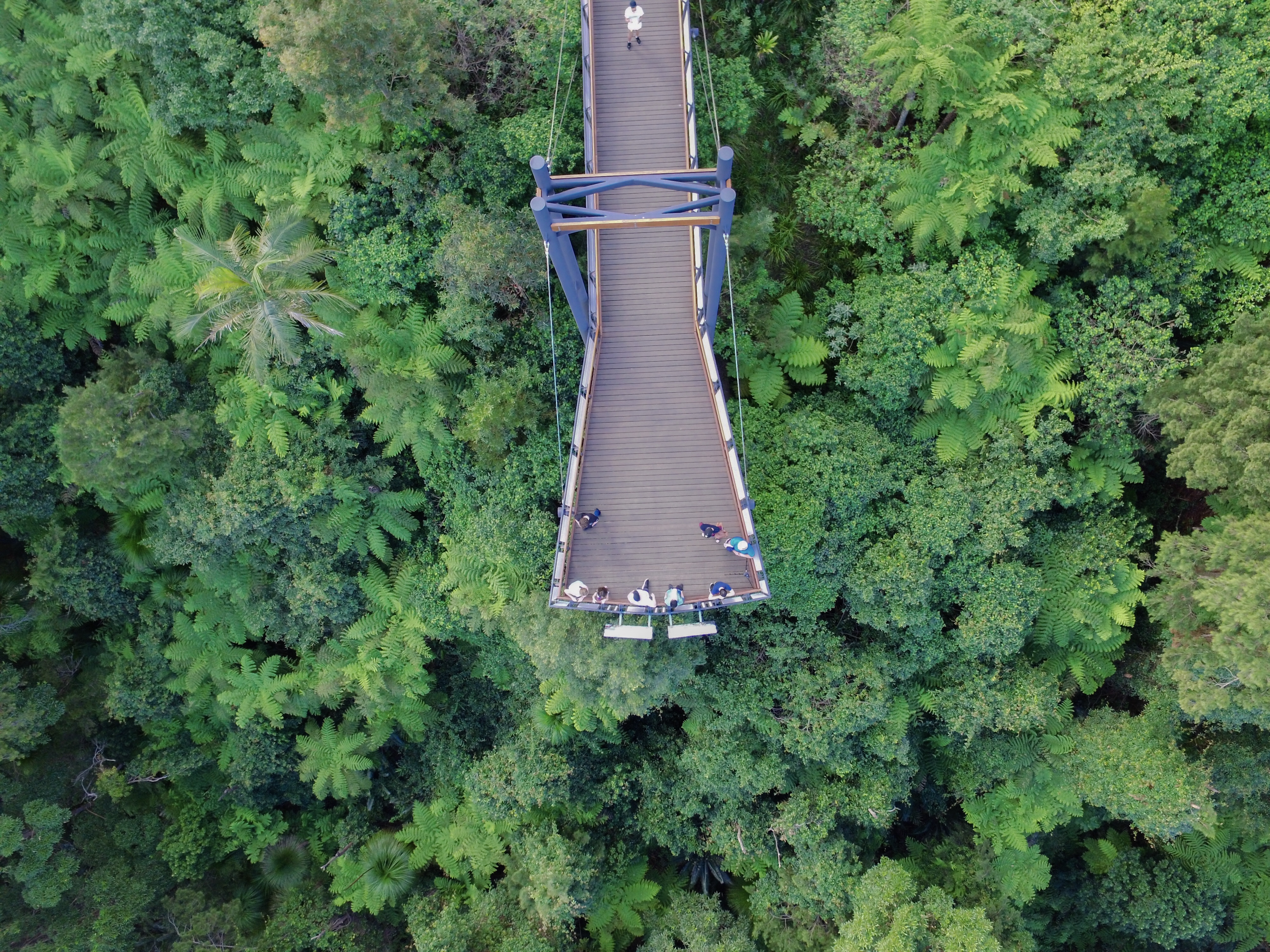 Coffs Coast tourism businesses were well represented at the 2018 NSW Tourism Awards held in Sydney last night (22 November) with two golds and a bronze being awarded to businesses in the Region.

The Awards acknowledge and celebrate tourism businesses that demonstrate significant achievement throughout the year. The awards also showcase a variety of tourism products and businesses delivering outstanding service to guests in NSW.

Additionally Giingan Experience by Bularri Muurlay Nyanggan – 2 Path Strong were acknowledged as a bronze winner in the Qantas Award for Excellence in Aboriginal and Torres Strait Islander Tourism.

LilyPad Luxury Cabins were also inducted into the Hall of Fame in the Self Contained Accommodation category for being selected as a gold winner in their category three years in a row.

“These businesses provide an outstanding level of excellence to visitors the Coffs Coast,” she said.

The Coffs Coast welcomes 1.8 million visitors each year and is home to over 830 tourism businesses. Tourism forms an important part of the local economy employing 3,300 people and contributing 10% to of overall economic value to the city.

The strength of the tourism industry on the Coffs Coast was also recognised by the number of finalists represented at the awards including: