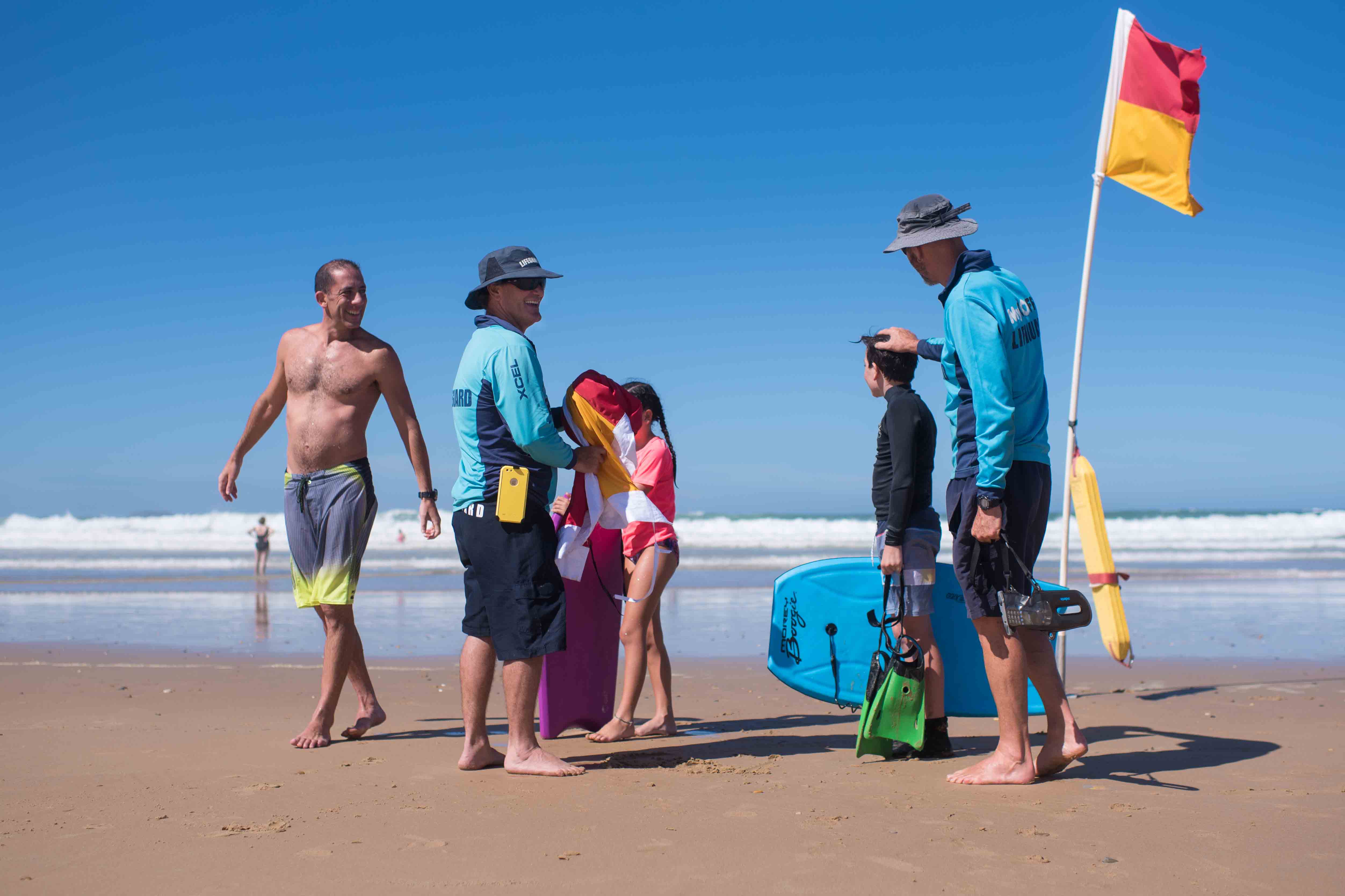 The results of the 2018 Customer Satisfaction Survey have revealed that overall satisfaction with Council has grown over the past two years.

When plotted against five other Mid North Coast and New England regional councils that have conducted similar surveys since 2016, the results show that Coffs Harbour City Council has the highest overall satisfaction rating.

In January 2012, Coffs Harbour City Council commissioned a local company to conduct an independent, random telephone survey of 500 adult residents living within the local government area (LGA). That survey looked at satisfaction with, and the priority placed on, a number of Council-managed facilities and services using a random and statistically valid sample. It was also designed to provide baseline data from which comparisons could be made in future years.

This survey was repeated in 2014, 2016 and again in June 2018, to see how satisfaction levels had changed. In this instance 506 randomly selected residents were polled over a two-week period and overall satisfaction was found to be up 1.9% on the mean score recorded in 2016.

In an echo of the 2016 results, protection of the natural environment, lifeguards, parks, reserves and playgrounds, coastal management and flood management were again found to be top community priorities.

This year, Council also commissioned a poll of Coffs Harbour residents’ wellbeing using the same random phone poll method to establish a benchmark against which future wellbeing scores can be measured.

That survey looked at indicators such as: