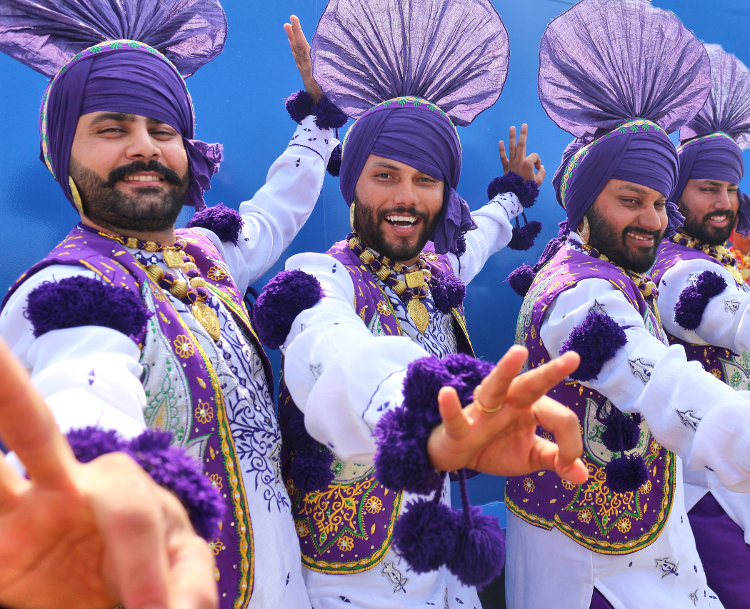 For the fourth year in a row Coffs Harbour has won the globally-acclaimed International Festivals and Events Association (IFEA) World Festival and Event City Award.

The award means that Coffs Harbour has been ranked equally alongside cities such as Moscow, Ottawa, Winnipeg, Sydney and Philadelphia for the quality and variety of its annual events.

“Attracting visitors to the region through the events and festivals we host is a primary goal of Coffs Harbour City Council. Annually, we see many millions of dollars pumped directly into our local economy from the hundreds of thousands of visitors who come to the city and region for such events,” said Daniel Heather, Council’s Section Leader Stadium and Major Events. “The city is now seen right across Australia as the go-to regional destination for major national and international events. Winning the IFEA Award for four years in succession is going to further cement our reputation globally, which means that the real winner will be the community.”

The work of Coffs Harbour’s community in encouraging the success and growth of festivals and events was a key reason why an international panel of experts selected the city for the award.

“The IFEA is pleased to recognise and highlight those cities and markets that have worked, through concerted efforts, to provide an environment conducive to successful festivals and events,” said IFEA President Steven Wood Schmader, CFEE, during the award presentations in San Diego, California. “The quality of all the entries paints a bright picture for our industry and those cities recognised with this award are helping to build a strong foundation and example that we hope all cities, globally, will work to emulate.”

Growing events is a prime focus of the Coffs Harbour Event Strategy 2020. It is one of the reasons that Council is committed to upgrading facilities such as the C.ex Coffs International Stadium and the Cultural and Civic Space. 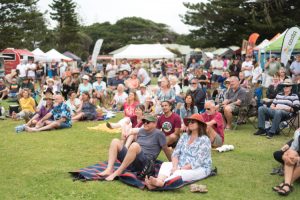 Among the sporting and cultural events that helped Coffs Harbour win this most recent award were: