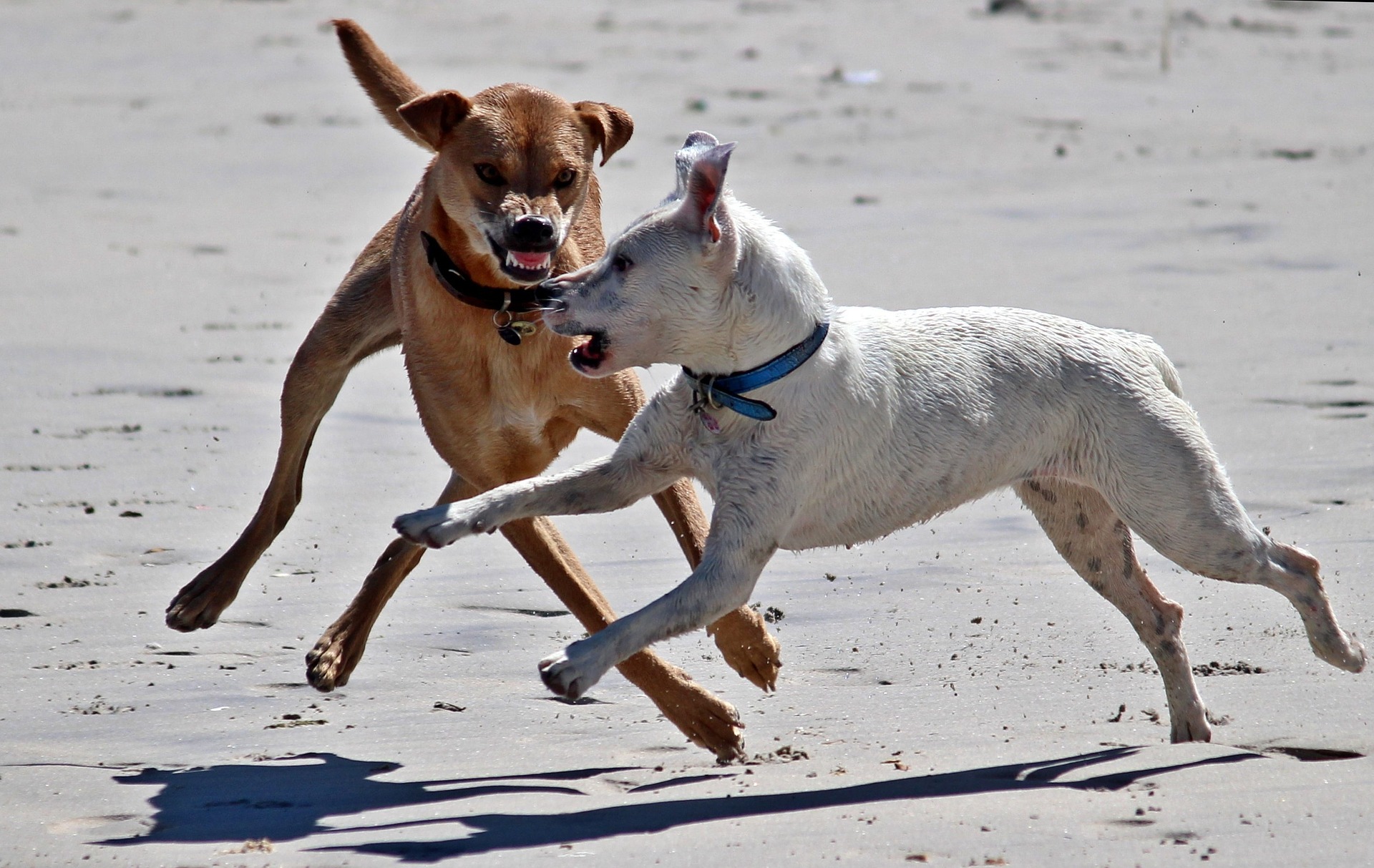 A pet owner has been banned from keeping a dog for life and his dog destroyed after an attack in which two alpacas were killed at Upper Corindi.

Magistrate J Gibson presiding ordered that the Staffordshire terrier be surrendered to Council for it to be destroyed. It has since been put down.

Its owner was also banned from being the owner of a dog for life and fines totalling $2,400 were imposed.

The remaining dog will continue to live on its owner’s property under the conditions of the Dangerous Dog legislation.

“Cases like this highlight exactly what can happen if owners allow their dogs to roam without any control,” said Robert Percival, Council’s Section Leader Compliance Regulatory Enforcement.

“The alpacas were attacked, chased into a dam and eventually drowned. Their owners lost these animals in very distressing circumstances.

“The owner of the Staffordshire terrier was forced to surrender his dog for destruction, he can never own another dog and also faces having to pay some very substantial fines.

“Pet-owners need to take responsibility for their animals at all times.”

Dog-owners should note that dogs in public places are generally required to be on a leash and under the effective control of a competent person. Animals must be kept under direct supervision and control, even when they are off their leash in leash-free areas.

Owners who fail to keep their dogs leashed in public places (leash-free areas excepted) or take their dogs into prohibited places can attract fines of up to $1,100.

For more information on dangerous dogs, dogs in public places and owner responsibilities, go to www.coffsharbour.nsw.gov.au/pets