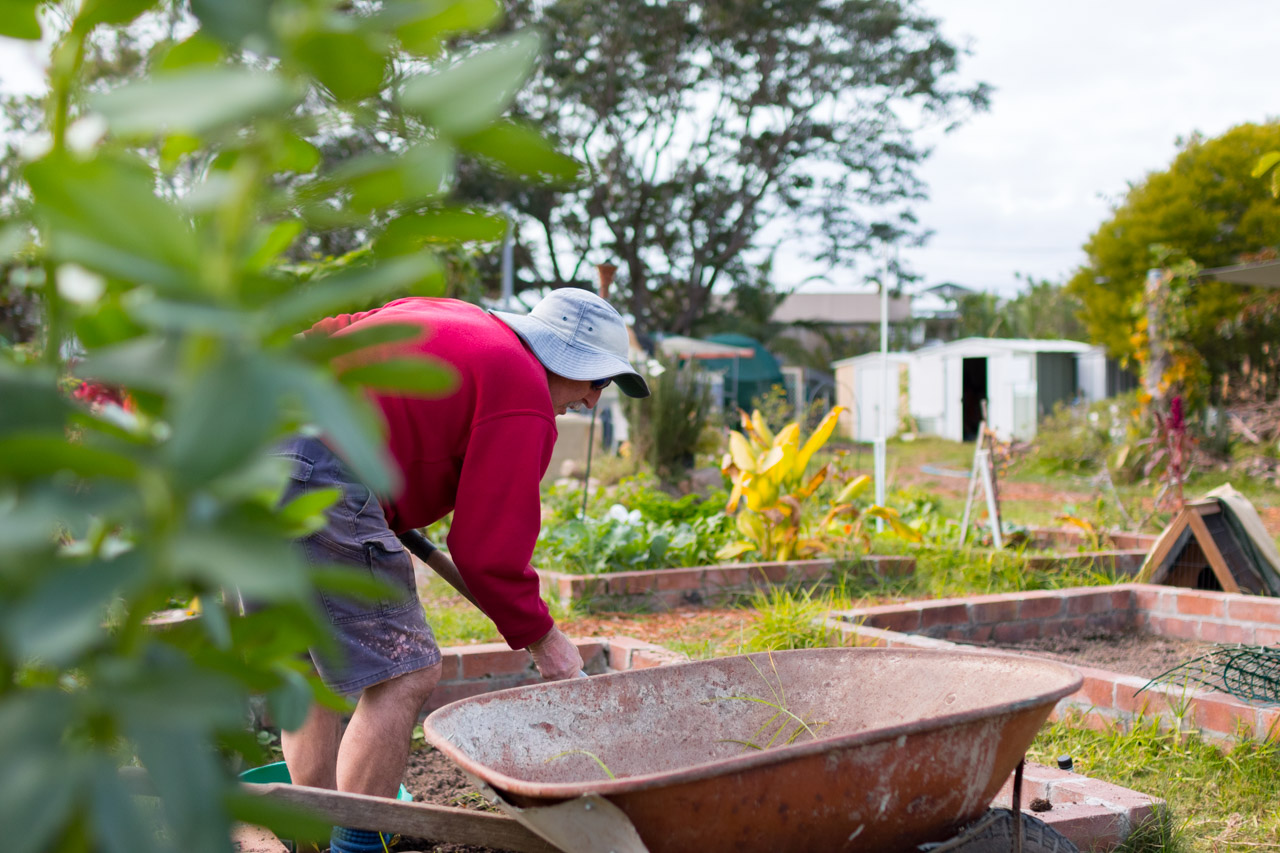 Myself and my fellow Councillors recently signed off on the latest grants from the 2018-2019 Environmental Levy programme for local environmental and community groups to do projects to help look after or enhance our little corner of paradise.

This year there was a particularly diverse list that we were pleased to be able to help fund through the Levy. The range of projects really underlines how important this particular scheme has become as a way for community groups to work with Council in helping protect and improve our unique environment.

Under the programme, grants worth between $2,000 and $25,000 are available per project – and they don’t have to be complex or major projects. This year’s projects included $2,000 for the Sandy Beach Action Group to revegetate an open drain on the beach reserve which has the potential to become a small wetland. We also gave more than $16,000 to the South Coffs Community Garden towards a stand-alone, off grid solar system.

Are you part of a group with a good idea and no fear of some physical work? A second round of funding for this year’s grants is open until Friday, September 28. The details are on Council’s website at www.coffsharbour.nsw.gov.au

See Clay in a New Light

Last night I opened a beautiful new exhibition at the Regional Gallery called ‘Clay Intersections’ which features the work of eight incredibly talented artists who all work in clay. I would urge you to go along.

These amazing designer-makers and craftspeople are able to turn clay – a material that humans have been using in all sorts of forms for many thousands of years – into beautiful artworks that are also functional objects you can use, as well as admire.

It’s a touring show from the Australian Design Centre so this is a great opportunity. Go along and enjoy. The show is on until November 10.

I had the pleasure of learning about the Australian Air League this week – what a great organisation for youth interested in aviation as a career or hobby. Did you know you can learn to fly a plane before you are old enough to learn to drive?

As well as an interest in aviation, the aims and objectives of the Australian Air League include promoting good citizenship, ingenuity and resourcefulness and the physical and mental abilities of its members.

There’s a local squadron in Coffs Harbour which has a flight simulator – which is a fantastic way of learning to fly in the safest possible way.

If you know a young person between the ages of 8-18 who might be interested, get them to take a look at www.airleague.com.au