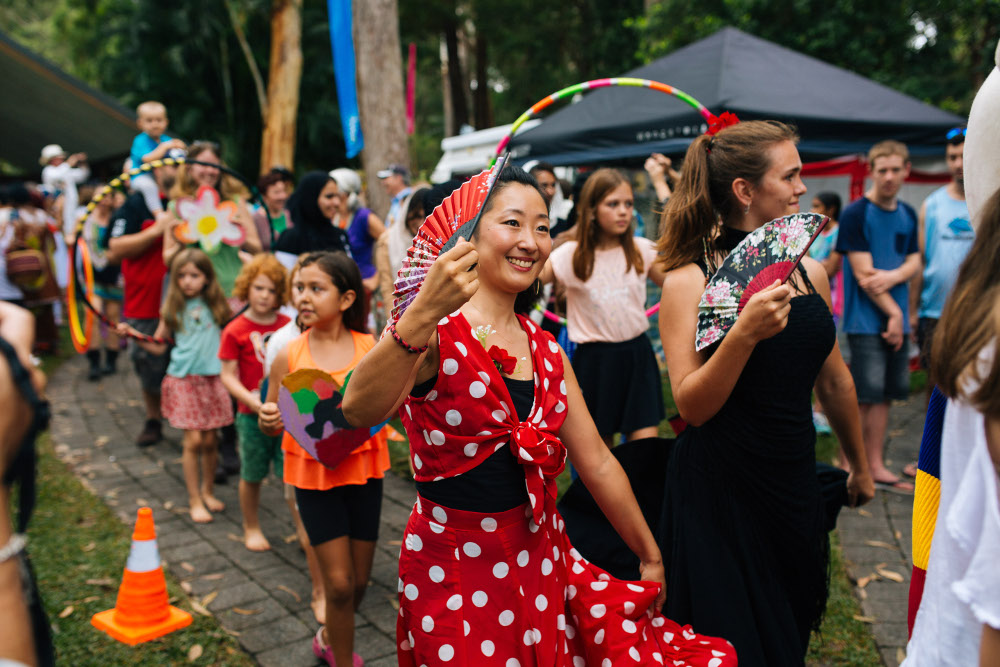 A Saltwater Freshwater Festival youth flash mob, a short film about growing up in a coastal town, artist exchanges between local galleries, a science festival, a ‘play’ group for former refugee youngsters and a string camp for aspiring musicians are among the ten local projects sharing in $37,400 worth of arts and cultural grants from Council.

Council annually offers grants from $2,000 to $5,000 through its Arts and Cultural Development Grants programme to help support the implementation of the Creative Coffs – Cultural Strategic Plan 2017-2022.

“Each year we see new and exciting events, activities and learning projects for and by the Coffs Coast community,” said Coffs Harbour Mayor, Councillor Denise Knight. “This year is no exception and I love the way the successful groups are embracing our very, very diverse community and celebrating our differences and similarities so positively.”