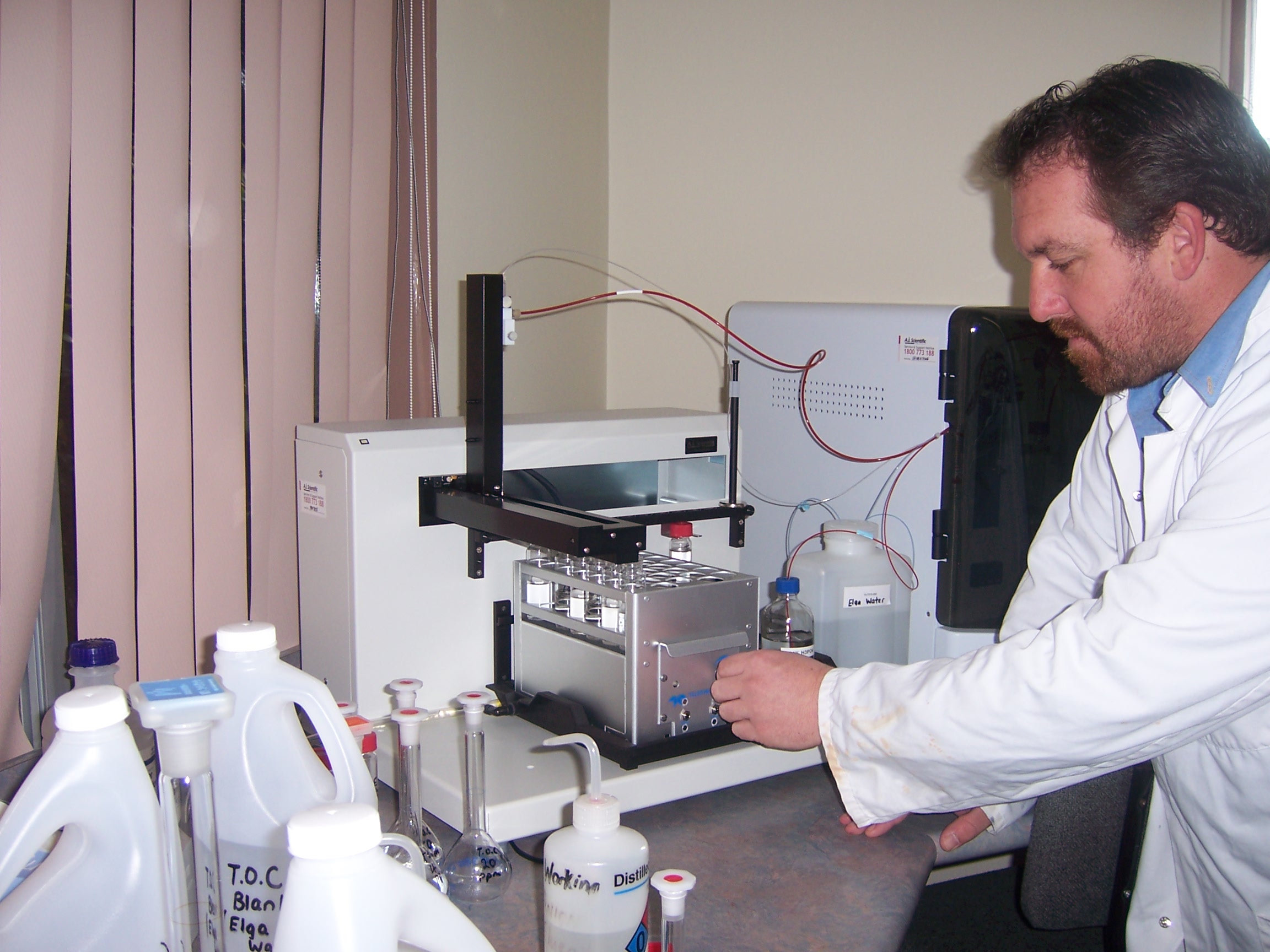 Regional councils, like Coffs Harbour, very often provide a much broader range of services than their metropolitan equivalents.

A good example is the massive, $180m regional water supply system we built with our neighbour Clarence Valley Council and completed in 2006. People occasionally comment that their rates are higher here than in Sydney. In fact, our average rates are around the middle when compared to similar regional councils. But what people forget is that also included in the rates is the cost of the state-of-the-art water and sewer infrastructure we have provided to residents. In Sydney, water and sewer infrastructure costs are not billed with the council rates – they are billed separately by Sydney Water – hence the confusion over relative costs.

It may surprise you to know that we also have our own testing laboratory. Established in 1989 to provide testing services for Council, the Coffs Harbour Laboratory is the only council laboratory on the East Coast of Australia that can perform E-Coli and Biotoxin testing in oyster flesh.

But that is just one of its services. It also carries out stormwater and river surveys, sewerage process control, effluent monitoring and treatment, monitoring water quality of reservoirs, rivers, dams, pools and acid sulphate soils testing.

As it is the only lab with such capabilities in the region, most of its work is done on a commercial basis for other councils, government departments, consultants, businesses, groups and individuals.

On average, the lab – which is part of a group of Council business units created specifically to bring in income to supplement that which comes from rates or government grants – turns in a profit of over $200,000 a year. That money is then used by Council to provide additional roads, footpaths and other services to local ratepayers.

The lab also has a well-established education programme with local schools to provide local youth with the opportunity, and hopefully inspiration, to consider pursuing a similar scientific career.

As I’ve mentioned before, local government is far more than roads, rates and rubbish. Don’t get me wrong, I appreciate just how important those three Rs are to residents, but it’s always worth bearing in mind that we also provide a huge range of other, maybe less well-known, services.