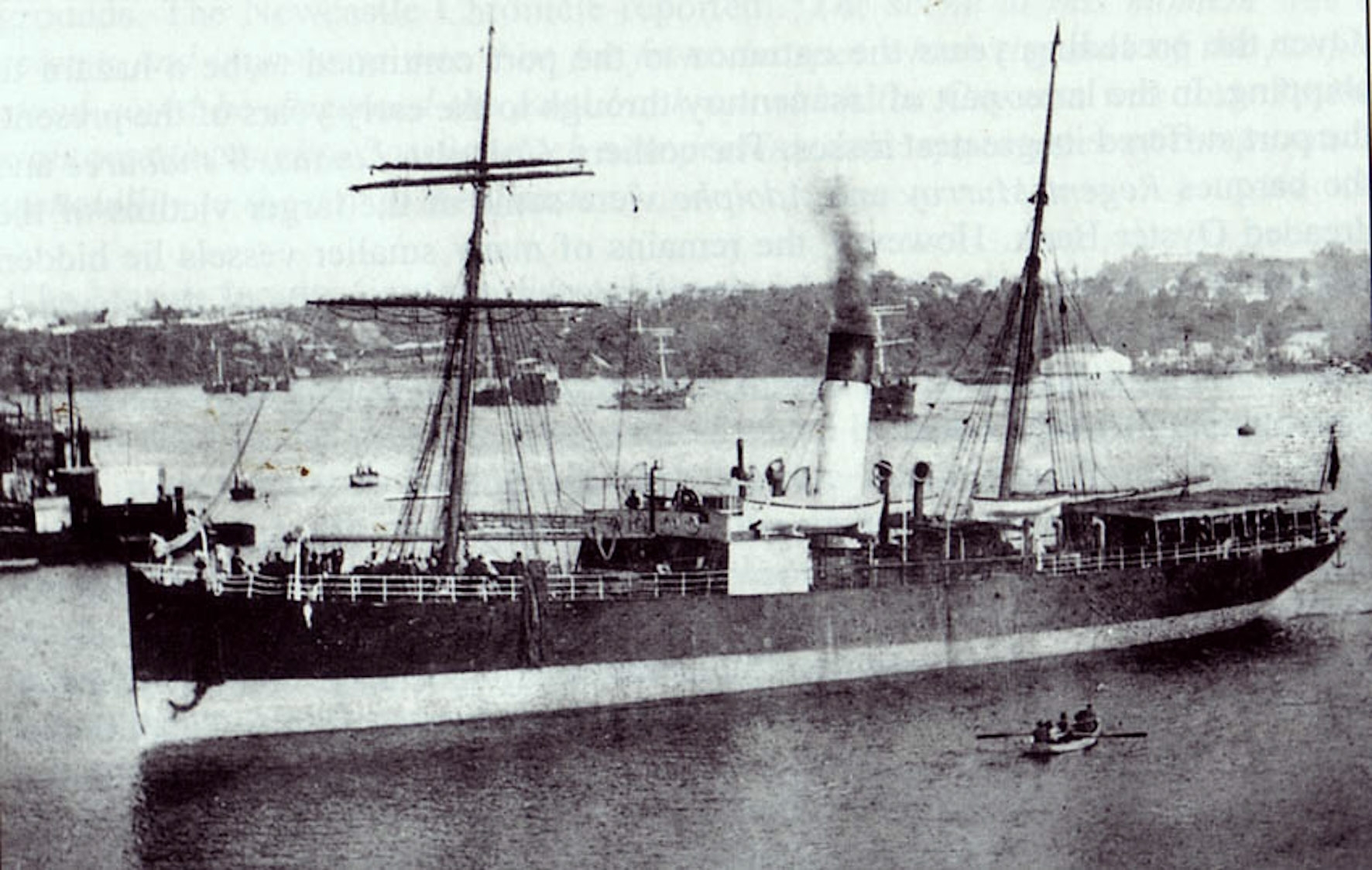 Mutiny, tragedy, torpedo strikes, cowardice and heroism feature in a fascinating exhibition opening at Coffs Harbour Regional Museum on Friday, May 18, revealing just a few of the 11,000 shipwrecks that dot the Australian coastline.

‘Submerged – Stories of Australia’s Shipwrecks’ is an exhibition from the Australian National Maritime Museum uncovering Australia’s rich shipwreck history. The exhibition is the result of a national project of workshops held across the country to source shipwreck stories. Sixty-eight stories were nominated by 46 museums from around Australia with 14 of the most compelling selected to feature in the exhibition.

“In addition we have included an exhibit on a local Coffs Harbour shipwreck: the collision of the Keilawarra and Helen Nicoll in 1886, one of NSW’s worst peacetime maritime disasters,” said Jo Besley, Council’s Museum and Gallery Curator.

In 1886 the 784-ton Keilawarra, steaming from Sydney for Brisbane, sliced into the smaller, southbound steamer the Helen Nicholl near North Solitary Island on the night of December 8 when smoke from the funnel obscured the vision of the Keilawarra’s crew on the bridge. 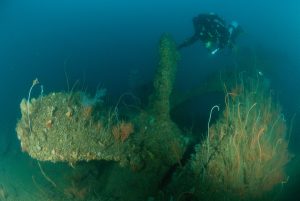 Eyewitness accounts at the time described scenes of horror and tragedy with passengers and crews from both vessels panicking and screaming as the Keilawarra’s bow plunged and the ship’s stern rose almost vertically out of the water.

“She plunged right down; there was a sort of gulf of the water and then everything was perfectly still ….. that last shriek from the vessel as she went head first into the water made [the] blood run cold,” said one. Another survivor stated that “the deathlike calm and quiet that prevailed at this time was one of the most dreadful experiences that he had ever known”.

It’s believed a total of 41 passengers and crew from both vessels lost their lives on that night.

Coffs Harbour Regional Museum has also collaborated with Woolgoolga Library to produce a special bookmark to publicise the exhibition featuring the popular ‘Buster’ wreck that is periodically uncovered on the shoreline at Woolgoolga.

‘Submerged – Stories of Australia’s Shipwrecks’ is on display at Coffs Harbour Regional Museum until July 28 at 215 Harbour Drive, Coffs Harbour. The Museum is open Tuesday to Saturday 10am–4pm.

Pictured above is the Keilawarra.