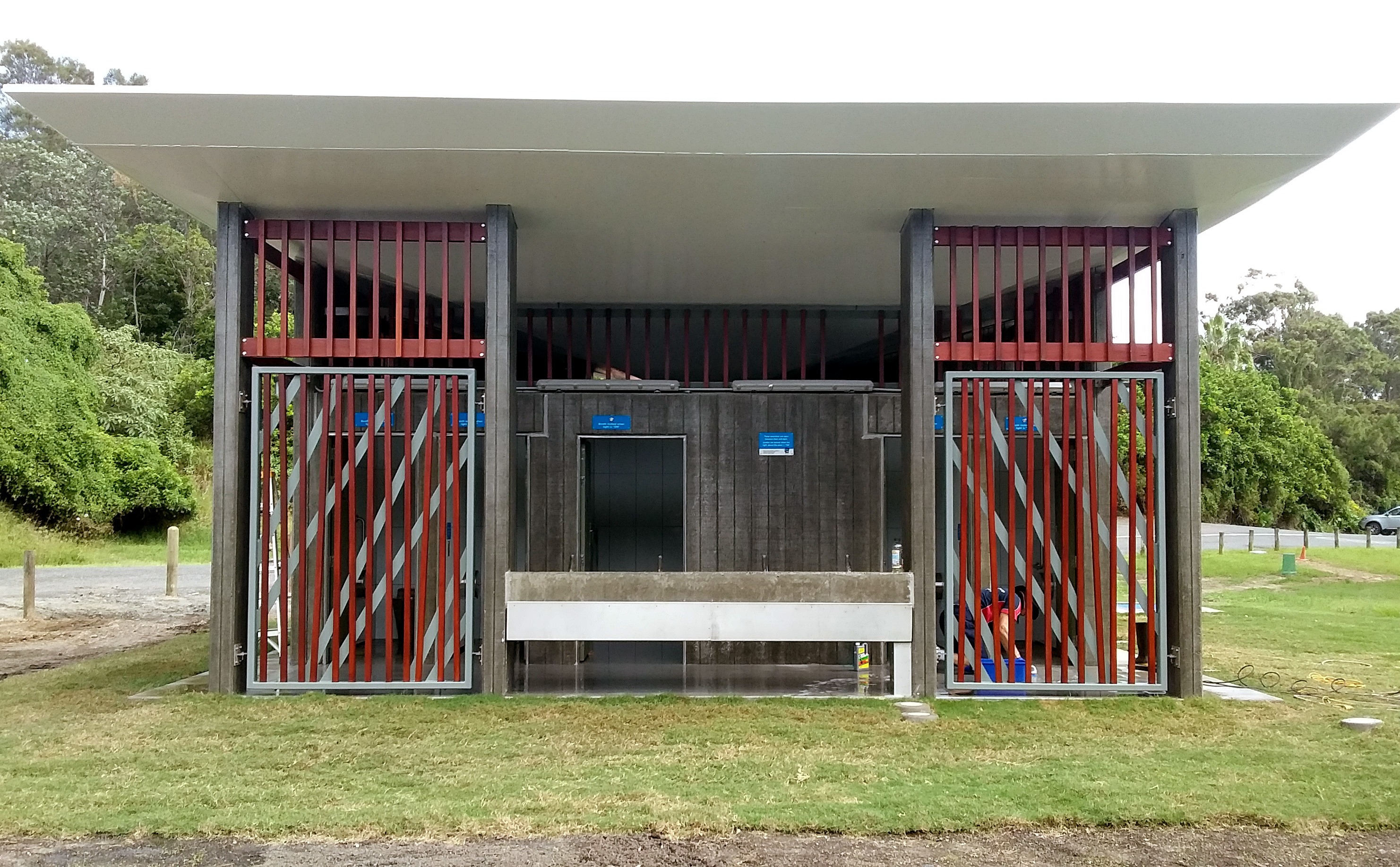 Visitors and locals alike may have noticed improvements to a number of public toilets across the Coffs Harbour LGA while they were out and about over the Easter long weekend.

Through the regular community satisfaction surveys that Council undertakes we are aware that the maintenance of public toilets is a priority for the community.

As a result Council has undertaken an extensive works program to upgrade public toilets within the LGA.

New toilets have been installed at Diggers Beach, Macaulays Headland, Lions Park Woolgoolga, Fitzroy Oval – the Old Camp Yaam Nguura Jalumgal as well as the upgrade of the Jetty Foreshores amenities to include an accessible facility based on Changing Places principals.

Other public toilets to be completed this year include:

In addition to these, York Street, Toormina and Mclean Street Oval’s will have new toilets and change rooms built in the next twelve months.

Generally these new facilities are funded by Council; however we also pursue other opportunities including grant funding and partnering with other agencies, such as NSW Crown Lands, sporting bodies and community organisations, to deliver these projects.

For example Coffs Harbour Rotary South undertook to upgrade the Castle Street Carpark facility with accessible toilets including a bed hoist and showering facilities for people with severe disabilities late last year. The new facilities at Fitzroy Oval (the Old Camp Yaam Nguura Jalumgal) were funded through the special rate variation with additional contributions from AFL NSW/ACT and Cricket NSW.

Upgraded and well maintained public toilets are not only important to the community but also present an important impression to the many visitors that we have come to the Coffs Coast.

Council’s public toilets are regularly serviced by our dedicated staff and we appreciate that the community help our efforts to present these facilities in a well maintained and clean manner.