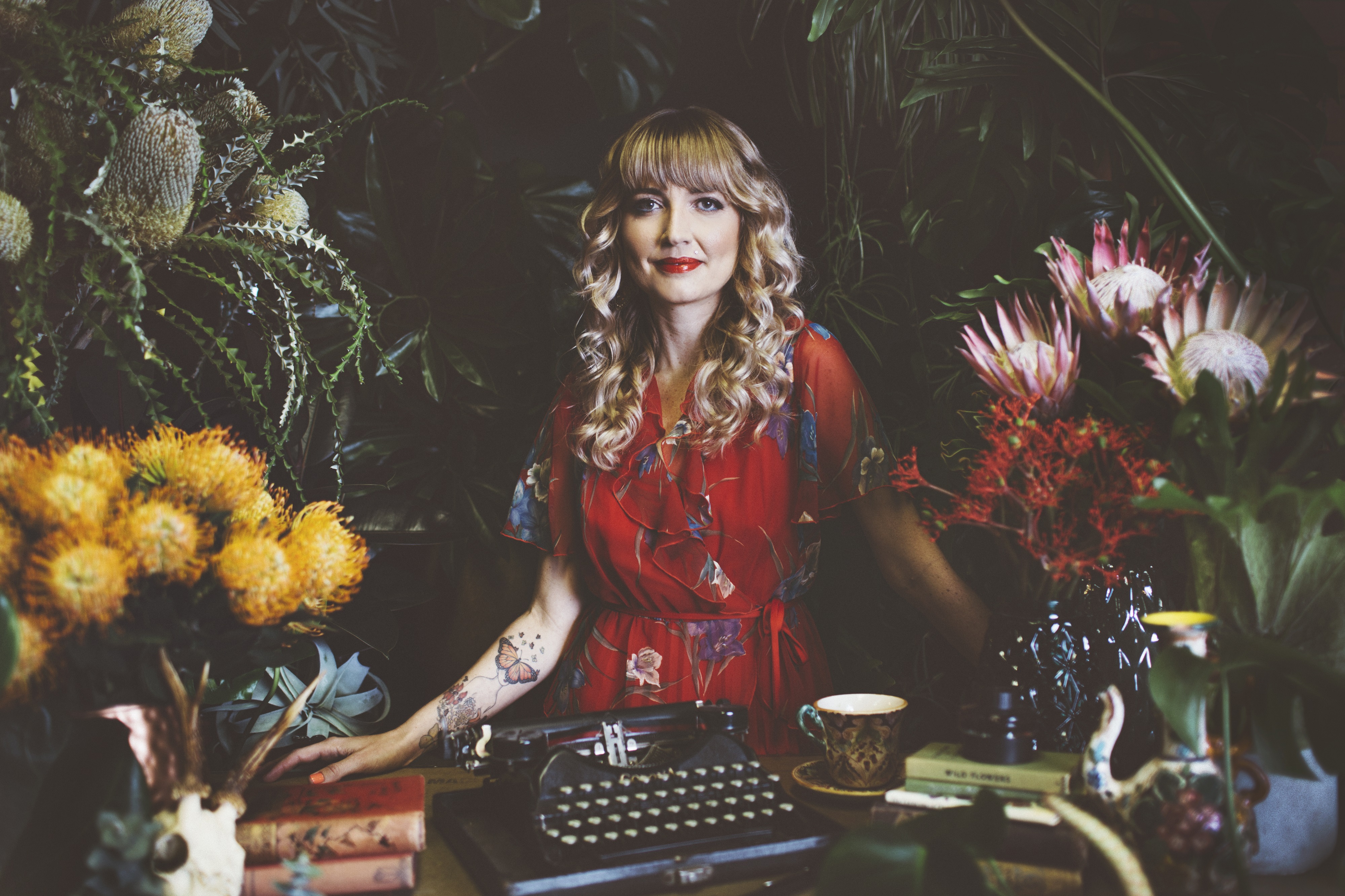 Australian author Holly Ringland’s debut novel has already made her a literary sensation in the UK, Canada, Germany and France – and she will be signing copies of ‘The Lost Flowers of Alice Hart’ at the Harry Bailey Memorial Library in Coffs Harbour on Thursday, April 5.

Set between the sugar cane fields of northern Queensland, a wildflower farm and a crater in the central Australian desert, ‘The Lost Flowers of Alice Hart’ tells the story of a young girl, the daughter of an abusive father, who has to learn the hard way that she can break the patterns of the past, live on her own terms and find her own strength – with a little help from the language of native flowers.

Essentially, the novel explores the power of stories, the cyclical nature of violence and the long shadow cast by trauma.

Reviewers said:
“An astonishingly assured debut, ‘The Lost Flowers of Alice Hart’ is a story of love, loss, betrayal and the redemptive power of storytelling, set in the blazing heat and ancient mythic landscape of Australia’s Red Centre. Written with intelligence, grace and sensitivity, Holly Ringland’s novel is both heart-breaking and life-affirming, following the journey of her heroine Alice as she discovers the strength of spirit to break the patterns of violence of her past.” – Kate Forsyth, author of ‘The Beast’s Garden’.

“Not everyone who visits the central Australian desert understands the landscape of it. Holly Ringland does and shares her heart instincts in this epic telling. Each page arrives to us like the first flight of the butterfly from its cocoon. The Lost Flowers of Alice Hart is a literary gift.”- Ali Cobby Eckermann, Yankunytjatjara poet and author of ‘Ruby Moonlight’, the NSW Premier’s Literary Award 2013 Book of the Year.

Everyone is welcome at this free event, but bookings are advised as numbers are limited. Refreshments will be served from 5.30pm and the talk begins at 6pm. The Book Warehouse will be selling copies of Holly’s book on the night and she will be available to sign copies.

Please register at https://holly_ringland_coffs_library.eventbrite.com.au or phone the library on 6648 4900.