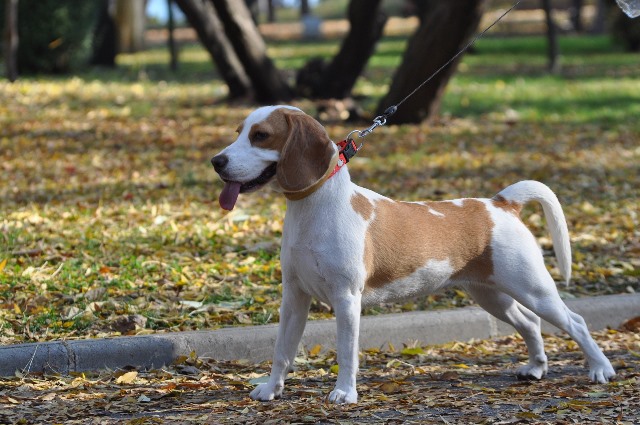 Dog issues form a significant part of the workload of Council’s Rangers.

In 2016-2017, the total number of dogs seized or found by Council Rangers and members of the public was 758. Of those, 354 were returned to their owners, 197 were rehomed and 207 euthanased. In total in that year, Council handled 1,694 complaints about companion animals.

There were also 68 recorded dog attacks in 2016/2017. The attacks reported during the period varied in severity from dogs acting aggressively without biting, through to several incidents which required hospital treatment.

Dealing with dog attacks or dangerous animals is actually a massive drain on resources – and is, of course, a public safety issue. Council has recently invested in a ‘K9 Kube’ vehicle which is widely used across Australia. These vehicles are designed to be more humane than traditional dog cages and also provide a safer way for staff to manage large and aggressive dogs.

There’s a common misconception that Councils can put down any dogs involved in attacks. In fact, they can only be destroyed if a court orders it or if their owner voluntarily surrenders the animal.
With only a small team of Rangers, and a significant workload, we prefer to work in partnership with the community in an effort to reduce the overall numbers of incidents and complaints.
This is why Council’s approach with dogs, and all companion animals, is primarily to promote responsible pet ownership.

A key part of this, particularly with dogs, is to make sure they are properly controlled in public places or are kept securely at home to prevent them getting out and roaming.
The Rangers regularly carry out well-publicised ‘blitzes’ to push the message that it is up to owners to make sure that they exercise their dogs in places where they are allowed and that they should always be kept under adequate control.

Dogs in public places are generally required to be on a leash and under control. In fact, even off their leash in leash-free areas, they must be kept under control.

We also regularly push the need to microchip and register pets. This is vital if you lose your pet and it saves an enormous amount of worry, time and animal pound fees.

For more information on registering and microchipping your pets, and where they can be exercised, go to the ‘Your Pets’ section of Council’s website.