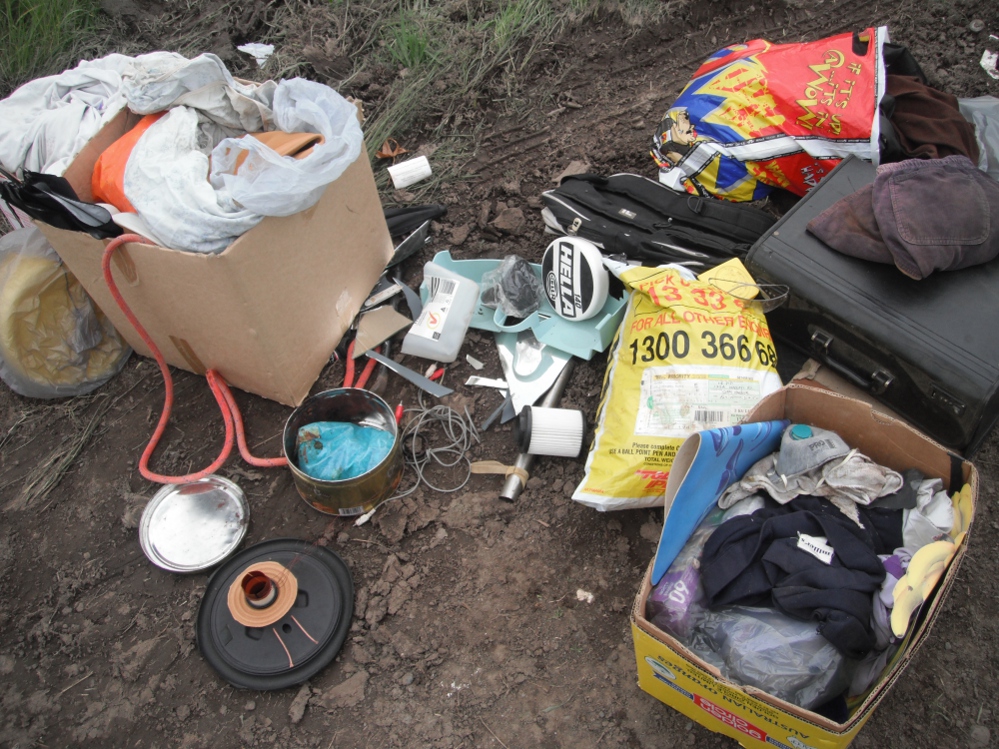 A new bulky goods service will begin for all households, including rental tenants, which have a kerbside three-bin system from Monday March 5.

I’m aware that the change has led to a lot of discussion in the community so I thought it would be timely to explain exactly why we are moving to the new service.

Coffs Harbour City Council is one of the top five performers in NSW for the diversion of waste from landfill. Almost 80% of the waste put into the three-bin system is successfully diverted into recycling products or other uses. Everyone should be very proud of that achievement.

By contrast, the old bulky goods service worked so poorly that almost nothing was recovered and the vast majority of its waste went into landfill. Plus – for nine months of every year – growing piles of rubbish were left on streets across the whole area. Not a good look for a city that is heavily reliant on tourism for jobs and the local economy.

The bulky goods service was principally designed to provide residents with an easy way to dispose of large household goods which wouldn’t fit into the three-bin system.

The system was never intended to be used for items that really should be going into the three bins. Yet audits have shown that in the past 12 months the abuse of the system has grown to the point that over half of what appears in the bulky goods stream could actually have been put through the bin service.

Because of that, the volume of material entering the bulky goods stream has increased by 20% every year for the past five years. Today it is more than double what it was in 2012.

Over the same five years the levy that we are charged by the State Government to put waste into landfill has increased by 30% per year. Today the Waste Levy is $80 per tonne. For every tonne.

Obviously this couldn’t continue and that’s why we’ve changed the system.

For more information on the fantastic new service, go to https://haveyoursay.coffsharbour.nsw.gov.au/bulky-goods-waste-service