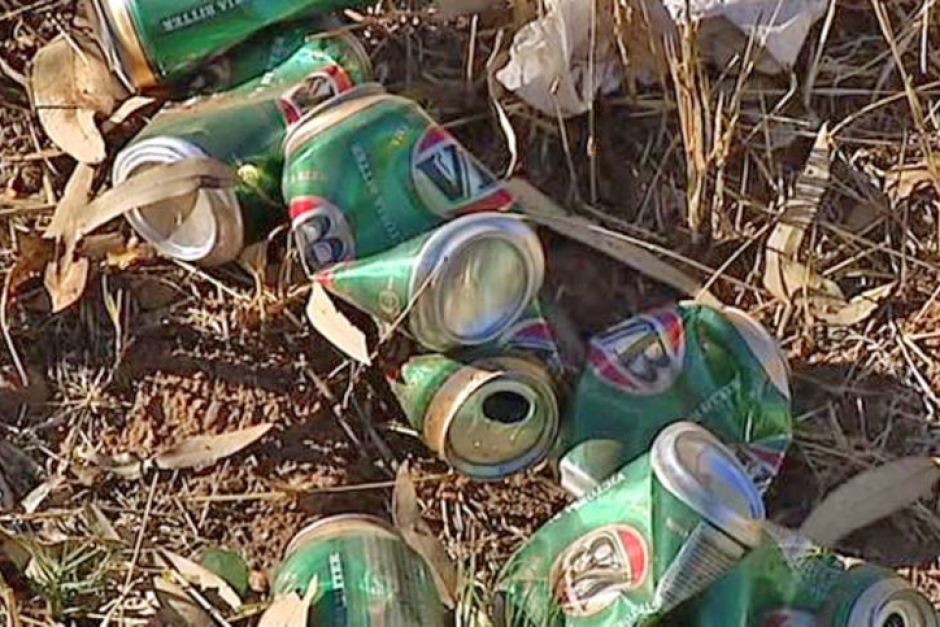 A 24/7 ban on alcohol in all of Coffs Harbour’s city centre parks and reserves has been endorsed by Councillors.

The ban was proposed following complaints about anti-social behaviour and public safety concerns from the community and CBD businesses. Local police also requested that the previous 9pm to 9am prohibition on alcohol in CBD reserves be extended so that they can take enforcement action when required.

The proposal was put out for public comment for 30 days last year. One submission was received during that time which supported the ban.

“Bringing in this blanket CBD ban will address the primary issue of drunken behaviour and will also help stop the problem simply moving from one location to another,” said Mick Raby, Council’s Director Sustainable Infrastructure.

“The request is somewhat at odds with Council’s strategy to have some reserve areas available for limited alcohol consumption at specific events.

“But, to avoid any issues, Council staff can suspend the alcohol prohibited area in parks and reserves at the request of groups or individuals for specified purposes such as sporting and other events.”

Enforcement of Alcohol Prohibited Areas is the responsibility of the NSW Police and Coffs Clarence Local Area Command is planning to conduct additional patrols within the known problem areas to reinforce the new prohibition.

The areas that will be covered by the new ban are:

The ban will come into effect once new signage has been installed.