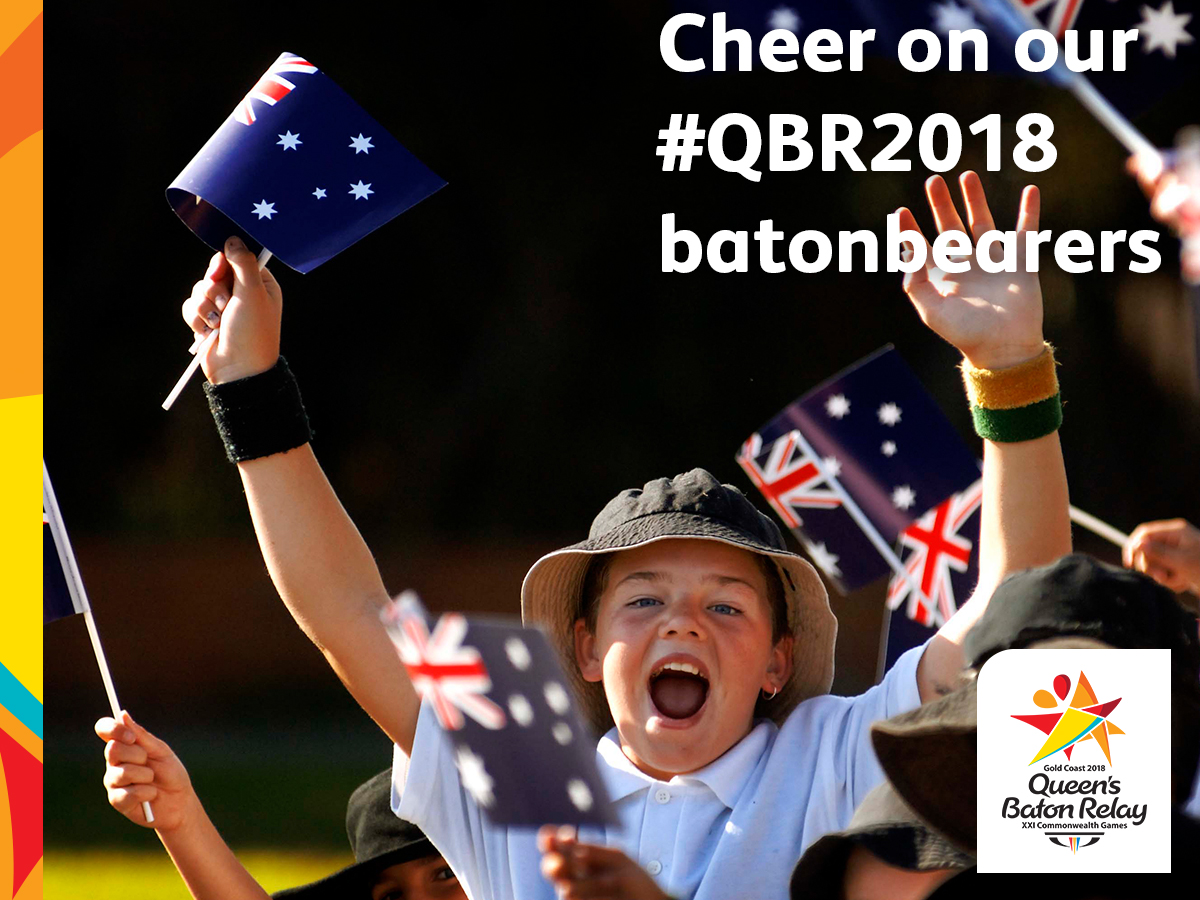 In just one week – on February 1 – the Gold Coast 2018 Commonwealth Games (GC2018) Queen’s Baton Relay will arrive in Coffs Harbour.

A total of 15 batonbearers have been honoured to carry the Queen’s Baton locally, bringing the excitement of the Games to our community. Everyone is invited to line Harbour Drive and Jordan Esplanade to support our local batonbearers. There will also be community celebrations at the Jetty Foreshores and City Square so everyone can come together and share the spirit of the Relay and the Games.

The Gold Coast Games will be held between April  4-15. They will be the biggest event to be staged in Australia in a decade.