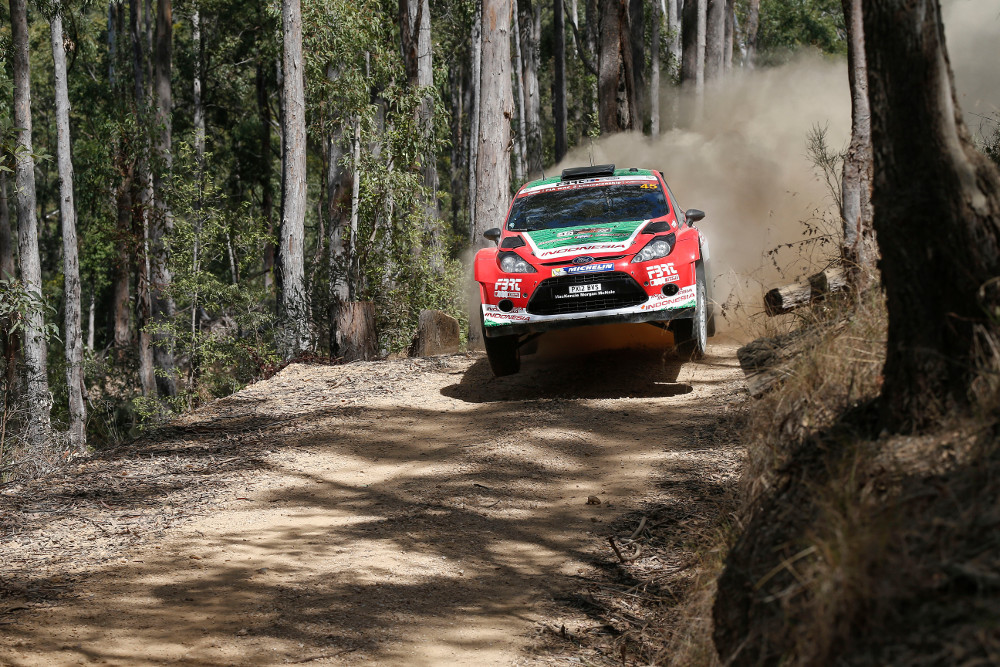 I’d like to thank the community for, once again, getting behind the Kennards Hire Rally Australia. The Service Centre in particular had a great Coffs Harbour flavour with loads of locals and businesses heavily in evidence. This year’s crowd figures were up again – and that’s got a lot to do with the welcome visitors get. Great job Coffs.

I’m really looking forward to finding out tonight who is the very first winner of the STILL: Still Life Award $20,000 prize at the official opening at Coffs Harbour Regional Gallery.

It will be equally exciting to meet many of the finalists who have travelled from as far away as Tasmania and Adelaide to be here.

I’m still overwhelmed by the fact that we had over 600 entries in the very first year. The key to that success seems to have been the fact that we made the award open to all sorts of artworks in the still life category.

We hoped it would capture the imagination of artists at all stages in their careers, but we were completely amazed by the number, quality and variety of the entries we received.

In all we had 605 entries, which is extraordinary for an award in its very first year. It has immediately established STILL as a truly significant national award.

I know the Gallery staff, the Friends of the Gallery and volunteers are thrilled with the response to STILL and we’re all looking forward to many more years of hosting what has become – in its very first outing – a worthy addition to the artistic landscape of our nation.

And there’s still time to vote for your favourite entry in the $5,000 People’s Choice Award. From 10am to 2pm today you can vote at the Gallery for the artwork you like best.

If you want to come along to the Opening Night, just go to www.coffsharbour.nsw.gov.au/gallery to book your tickets.

Please come along and show your support for the campaign against domestic violence at today’s event at Park Beach Surf Club run by the Coffs Coast Community Against Domestic and Family Violence.

The day is aimed at encouraging as many people as possible to come along and support the next generation of young men as they take an oath against men’s violence against women in our community.

Council’s Lifeguards will be there, along with around 50 young men from three of our local high schools and surf life savers, to take the oath.