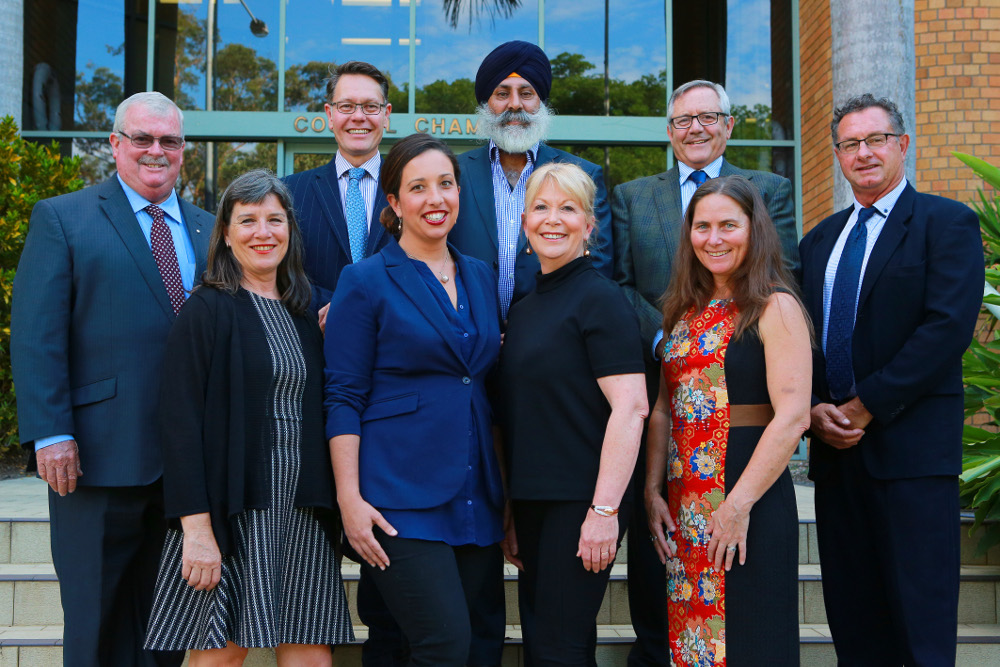 The development of the MyCoffs Community Strategic Plan, game-changing improvements at the Jetty foreshores and international recognition for our area as a key event destination are among the many highlights detailed in Coffs Harbour City Council’s 2016/17 Annual Report.

“Time passes quickly, but it’s important to take a moment to consider what we’ve been able to achieve during the year,” said Coffs Harbour Mayor Councillor Denise Knight.

“Through wide-ranging public consultation, the MyCoffs project captured the vision and priorities of our community into a strategic plan to guide the Coffs Harbour area as we face the opportunities and challenges of the coming years. The significant steps in the re-invention of the foreshores, and the naming of Coffs Harbour as the winner of the World Festival and Event City Award for the second year, shows that our strategies to promote the area on the national and international stage are definitely paying off.”

Many more achievements are highlighted in the 2016/17 Annual Report, including:

“All of Council’s activities aim to enhance Coffs Harbour as a great place to live and to help the local government area position itself to embrace the future,” added Cr Knight.

“This Annual Report celebrates a great first year of achievement for the Council elected in September 2016,” she said. “Your ‘new’ Councillors hit the ground running and deserve to be congratulated for the contribution they are making. But they’re not alone. I’d like to acknowledge Council’s entire workforce – including our many volunteers – who bring the same level of commitment to the task of maintaining and developing Coffs Harbour as a uniquely wonderful area.”