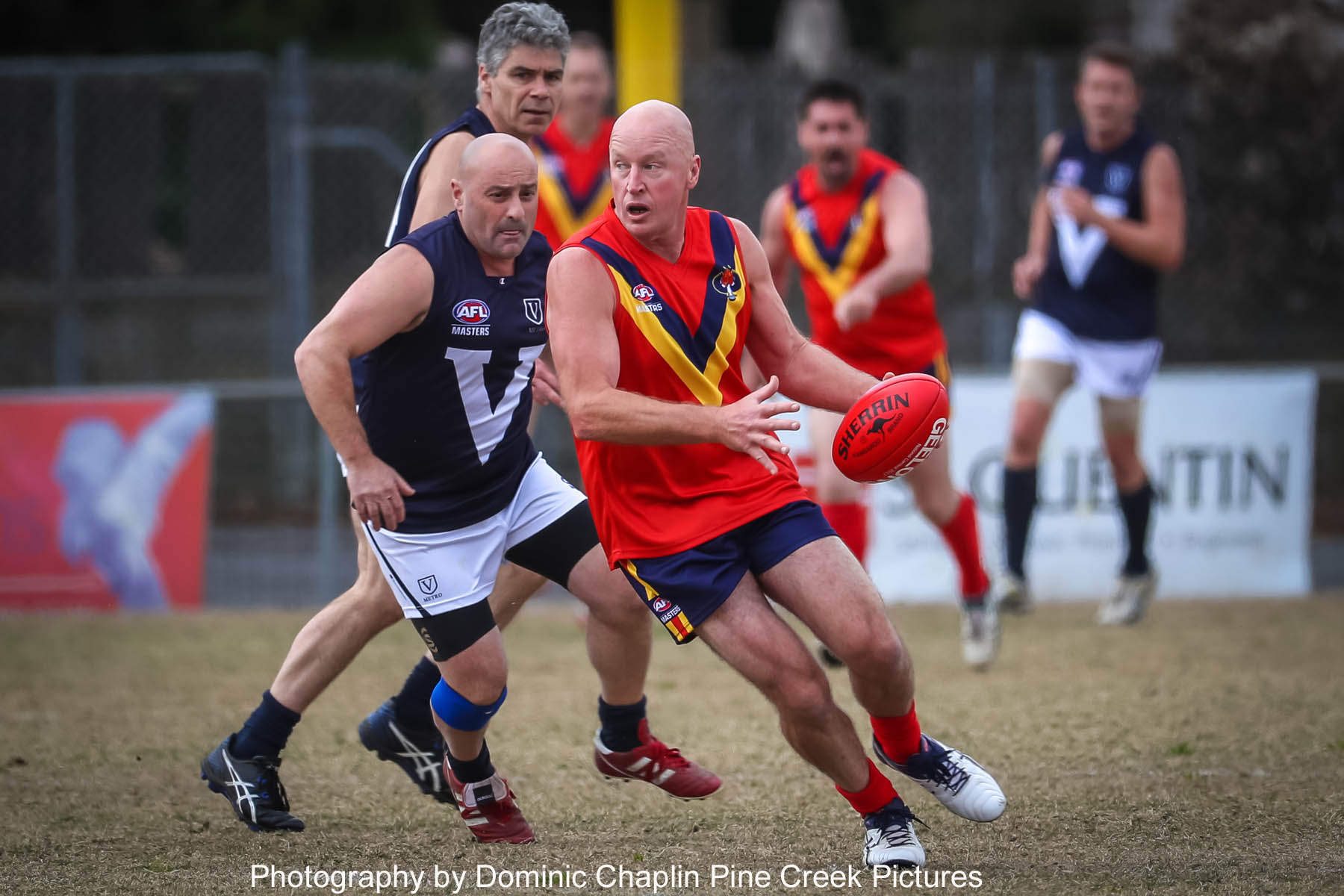 The biggest Australian Rules football competition in Australia is coming to Coffs Harbour for the first time ever from September 30 to October 7 2018.

The eight-day event attracts around 40 teams from every state in Australia, involving every age group from Over 35s to Over 60s.

Approximately 850 players, and a total spectator audience of more than 1,400, are expected to come along to the matches – an influx of visitors that is forecast to bring up to $4m into the Coffs Coast.

“Sporting events like this – that bring people here from all over Australia and beyond – bring huge economic benefits to the Coffs Coast.

“I’m sure the community will get behind the AFL Masters National Carnival, as we have with so many other major events, to help make the whole experience uniquely memorable for everyone.”

Originally known as Superules, the concept was formulated in country Victoria in 1980. Within a few years it had spread to other states and National Carnivals have been held annually since 1984.

With a thriving AFL presence in Asia, it is hoped that the event may also attract international interest.

“Age doesn’t diminish the pride that players feel when they represent their state, so the Carnival promises to offer exciting and quality games for all spectators,” said Nikki Greenwood, Council’s Group Leader City Prosperity.

“It’s also a great advert and inspiration that will help grow awareness and participation in AFL on the Coffs Coast.”

The AFL Masters National Carnival will run at the Coffs Coast Sport and Leisure Park from Sunday, September 30 2018 until Monday, October 8 2018.