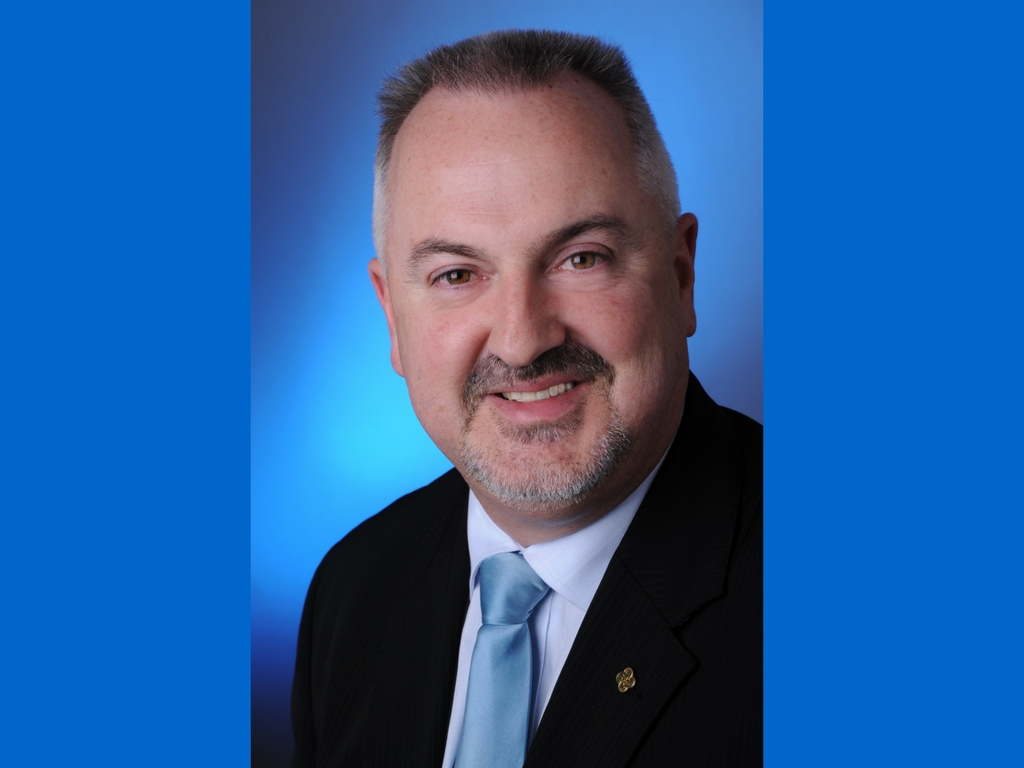 I’m aware that there’s been a lot of comment on social media about Council’s decision – as Corporate Manager of the Coffs Coast State Park Trust – to enter into negotiations over a short-term, three-year lease with Community Care Options for the use of the foreshores site previously used by the Deep Sea Fishing Club.

I would like to take this opportunity to help correct a few misconceptions. Firstly this is not a long-term plan for the site. Council, as Corporate Manager of the Coffs Coast State Park Trust, was directed by the NSW Government’s Crown Lands body to put out a public Expression of Interest (EOI) for any groups that might want to make use of the site – but only on a three-year basis.

The short timeframe was very deliberate. This three-year window gives us time to work with the NSW Government on longer-term opportunities that take full advantage of the site.

We knew when we put out the EOI that a three-year lease would be highly unlikely to attract any commercial interest as that wouldn’t allow a business the time they would need to make a significant return on any investment.

But simply leaving the facility unoccupied during that time would actually cost money in maintenance and repair.

We expected – and we hoped – that local community groups would be the people most interested in taking over the facility on this basis.

As for the long-term, the future strategic direction of the broader foreshores precinct is currently being explored by a NSW Government-initiated group, which brings together a range of government agencies that have an interest in the Jetty Foreshores location.

This group is taking a multi-agency, ‘whole of Government’ approach to the broader strategic direction of the Coffs Harbour foreshores precinct – a strong indicator that the foreshores are a high priority location for the State Government.

This broader direction is expected to inform a future, long-term competitive tender process as per the requirements set by the NSW Government for the former Deep Sea Fishing Club site.