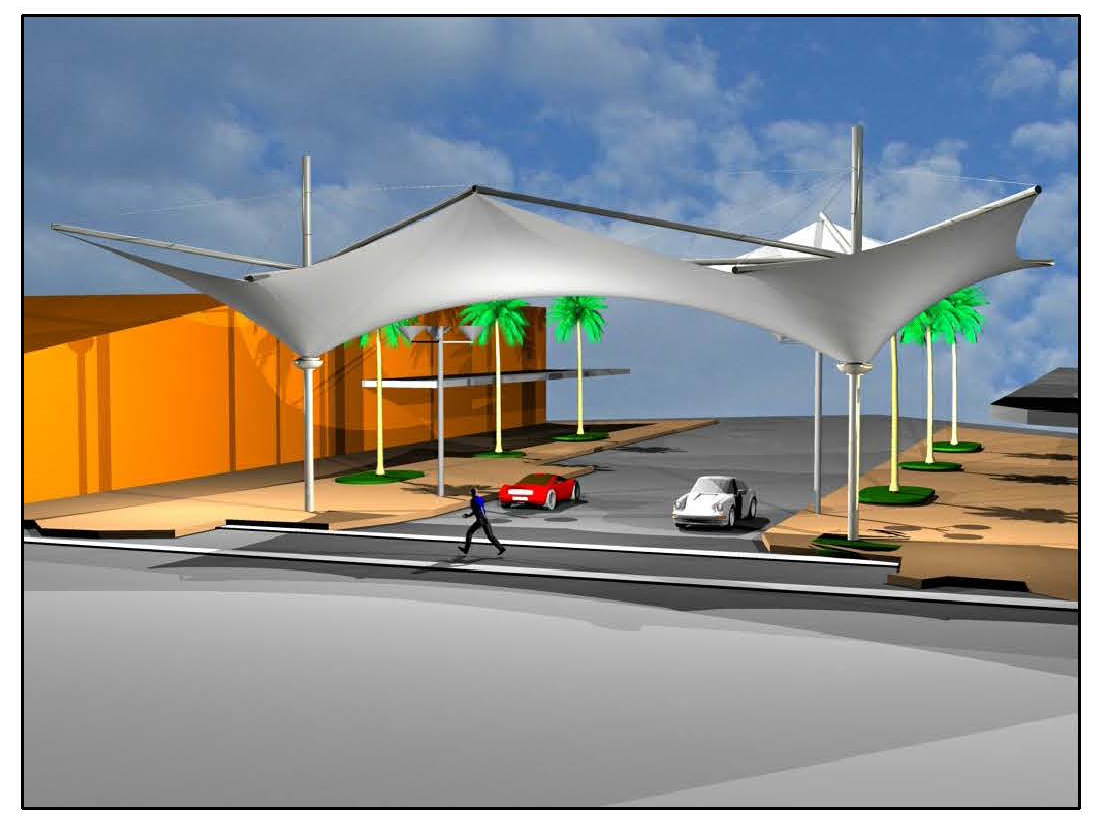 Work is to begin next week on the installation of additional shade sails for key locations throughout Coffs Harbour’s CBD.

The new sails will be built at the pedestrian crossings at Moonee Street, West High Street and near the highway intersections at Harbour Drive and Vernon Street.

Construction will take place at night to minimise disruption to business and traffic, as some road closures are required during the works.

Installation is expected to take from three to five nights to complete at each site. Work is due to begin, weather permitting, on the following dates:

The Coffs City Centre Masterplan identified new shade sails as a priority. They will serve a dual purpose in providing shelter for pedestrians moving though the city centre and emphasising the CBD as a location.

When finished, the sails will be lit with colours that reflect current major events in the city.

The existing shade sails across Harbour Drive between Coffs Central and City Square will remain in place, while the sails set within City Square are to be relocated in due course to Park Avenue, once work on the redevelopment of City Square begins.

The project is an initiative of Coffs City Centre Masterplan Committee and Coffs Harbour City Council and is funded by City Centre property owners through the City Centre Special Rate Variation. 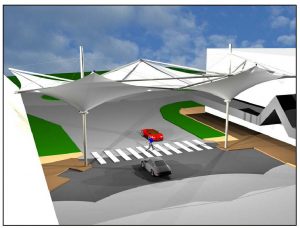