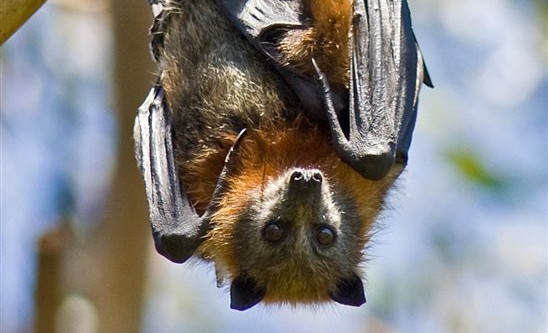 A strategy to manage flying-fox camps within the Coffs Harbour area has been adopted by Council after consultation with the community.

Coffs Harbour is home to three permanent flying-fox camps with the Woolgoolga Lake Camp and Barcoo Court Camp at Toormina both listed as nationally important sites for the species. There is also a camp at Coffs Creek, as well as other temporary camps that occur sporadically.

However, loss of feeding areas and roosting habitat means that flying-fox camps are appearing more frequently in urban centres, creating conflict with residents who are concerned about possible health issues, noise and odour.

The plan includes both long-term and short-term strategies for the management of flying-fox camps. Actions include:

A number of the actions from the Plan – such as ongoing communication with neighbouring residents – are already under way, while grants are being actively sought to get other aspects of the strategy in place.