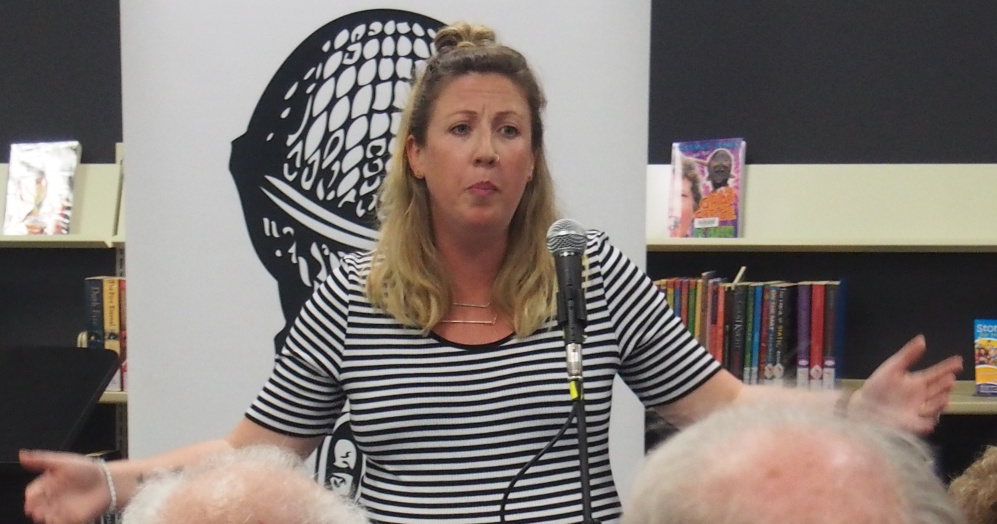 Are you Australia’s next spoken word Slam Champion? The Coffs Harbour Australian Poetry Slam Heat will be here on August 24 so now is the time to create the story you want to tell.

The Slam is a live literary performance competition where the audience is the judge. With 50 heats across Australia, the best slammers will compete to win the National Poetry Slam Final in Sydney. The ultimate prize is an all-expense paid international tour, performing at the Byron Writers Festival  and the Ubud Writers and Readers Festival in Bali.

Each entrant has just two minutes to speak, sing or rap their poem on the night.

“It was awesome! Definitely ticked a bucket list entry achieved for me. I found the experience really positive and exciting, as well as it being a fabulous learning tool for me as a writer and performer,” she recalls.

“It’s a brilliant way to keep poetry alive and relevant in the 21st century. It is so versatile, allowing the performer to write about whatever they like, rather than following a particular genre.”

Performers can be from any age or background. They don’t need to be poetry nerds – all literary or performance influences are welcome.

Asked what she would say to any writer who might be thinking about entering this year’s heats?

“Do it! It’s a supportive and easy-going performance environment. It’s a lot of fun and very enjoyable to watch and listen to other poets in our community, as well as being a voice yourself.”

The Coffs Harbour Australian Poetry Slam heat will be held at the Harry Bailey Memorial Library on Thursday, August 24. Go to www.australianpoetryslam.com for all the details of each Heat. Entry is free.