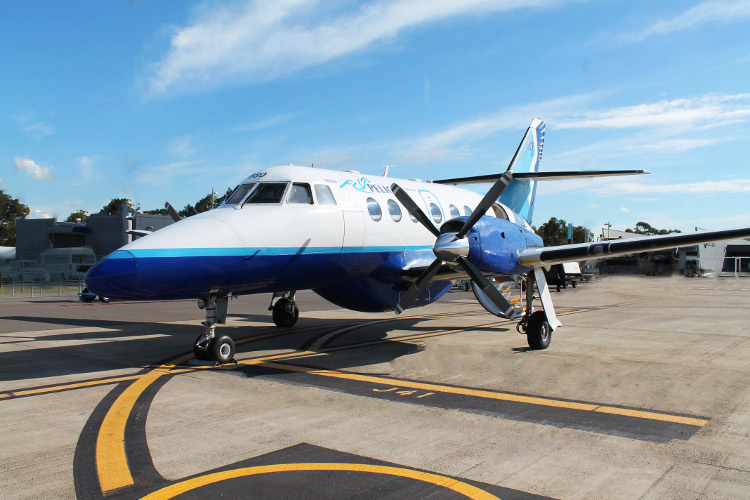 Low passenger numbers have forced Fly Pelican to announce that its service from Coffs Harbour to Newcastle will no longer run from Friday, August 4 2017.

Announcing the decision, Fly Pelican’s Chief Executive Officer Paul Graham said: “Regrettably, after 10 months of operation, we have decided to remove our Newcastle to Coffs Harbour service. Every effort has been made to retain the service, but unfortunately passenger numbers have not increased since the start of the service and it has now become unsustainable.”

Airport management has been working closely with the airline over the last 10 months in an effort to help stimulate the market.

“Unfortunately, despite our best efforts, passenger numbers on the route have continued to decline over recent months,” said Airport Manager Dennis Martin.

“While it’s disappointing to lose the service, we understand that the ongoing losses mean there is no other option for the airline,” he said.

Fly Pelican has operated a Newcastle to Coffs service four times a week since October 2016.