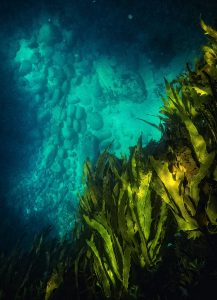 stations to be installed as part of the current upgrades.

The winning entries – ‘Flight’ by Cassie Law and ‘Shallow Depths’ by Drew Hopper – were chosen by a selection panel of seven that included Council staff and an independent artist. The winning images will be incorporated into two new prominent water stations – one situated in the new plaza area and the other in the market/picnic area.

Drew Hopper is a professional photographer living on the Coffs Coast who specialises in travel, documentary and landscape photography across Australia and the Asia-Pacific region.

Cassie Law is originally from Darwin, but moved to the Coffs Coast with her family at the age of 16. She enjoys photography as a hobby, using social media as an avenue for sharing her images.

“When I first started posting photos online it was only occasionally, but as interest grew and I started taking and posting more photos, my love of this medium has grown more and more, the ability to capture the beauty and magnificence that surrounds us every day is a blessing,” she said.

Public art is a major component of the Jetty4Shores project to revitalise and put the harbour back into the heart of the city. 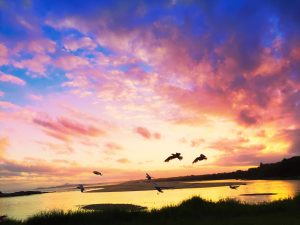 The different art elements include Gumbaynggirr stories told through design at the entrance of the already established Walkway and interpretive signage along the planned boardwalk. Plus there will be designs stencilled into concrete paths that weave their way through the market/picnic area and also cut into timber panelling at designated picnic areas and the stage in the market area.

Key art pieces will be sculptural play installations to be placed through the new picnic/market area.