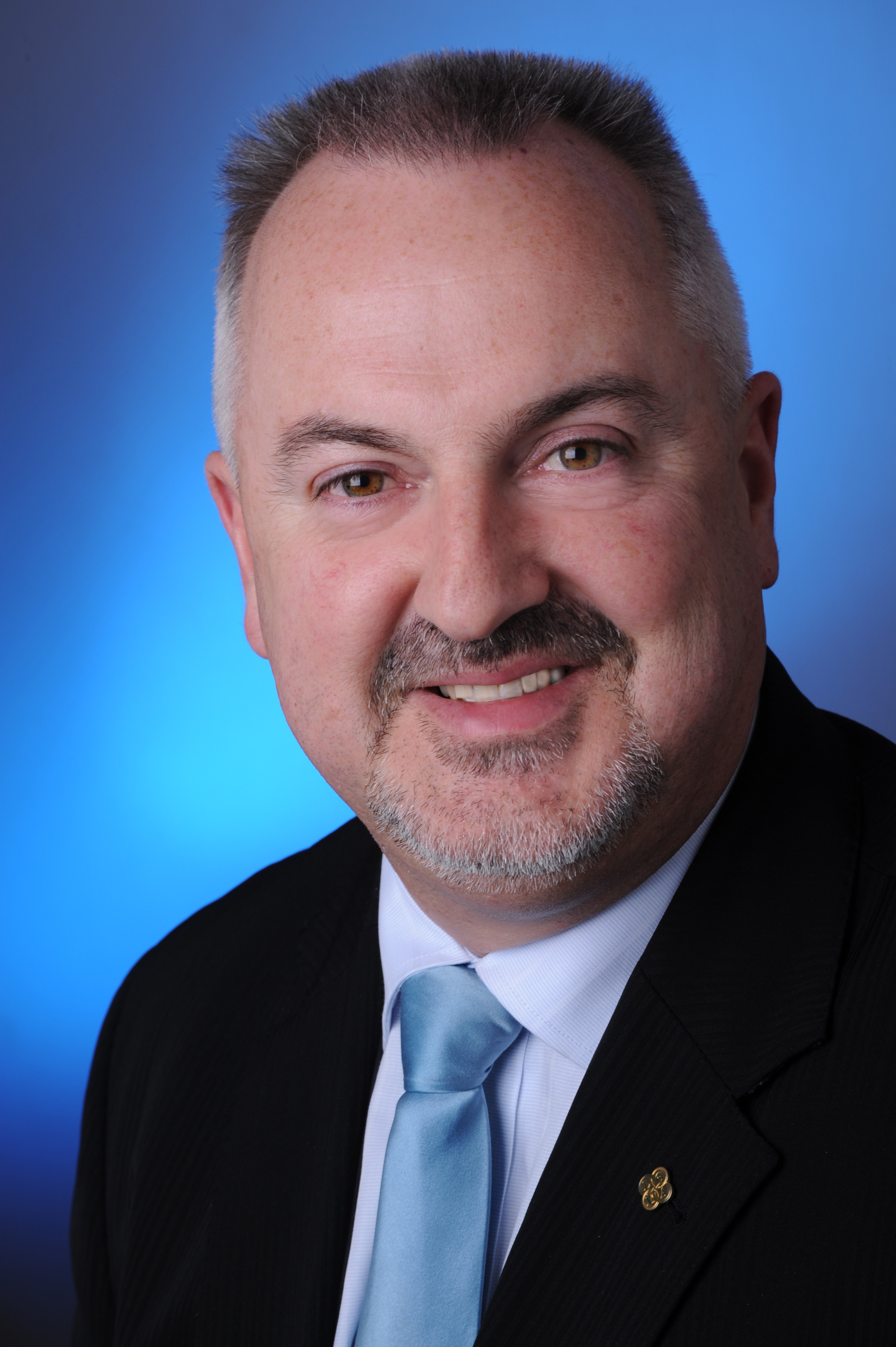 Local sports groups will soon be enjoying new and improved facilities at Fitzroy Oval in Coffs Harbour’s CBD as the project to provide a new multi-purpose building at the popular ground continues to progress.

The new facility will feature changing rooms, a canteen, provision for umpires, medics, as well as storage for sports equipment. A separate toilet block will be available for public use. Construction is expected to be finished by the end of August this year. The new facility will also include a locally-designed and produced indigenous art mural, recognising the significance of the site to Coffs Harbour’s Gumbaynggirr community.

This is a great example of the renewal of a community facility achieved mainly from the funds generated from the Special Rate Variation. This particular project also utilises monies set aside to upgrade public amenities, plus contributions from AFL NSW/ACT and Cricket NSW, which are key users of the ground along with local schools.

Council looks after around $2bn worth of public assets – such as over 800 kilometres of roads, 170 bridges, 200 kilometres of storm-water pipes, 300 buildings and 55 playgrounds. Over many years, funding for repair and renewal of this infrastructure had gradually been reduced as money was diverted to help fund other Council works – hence the need for the Special Rate Variation (SRV) that was approved by the State Government in 2015.

Without the help of the SRV – and the staffing restructure of Council itself, plus constant cost-efficiency improvements – we would have continued to see further deterioration in the facilities that Council looks after for the community. This would mean, ultimately, that we couldn’t provide the services that the community has made clear it wants to see continue.

Fitzroy Oval is a popular venue all year round and, with the SRV help, we can now provide a brand new facility for all its users.